Mike will
get it done.

Mike will get it done.

32% - Drop in crime in New York City Under Mike, New York was the safest big city in the country.

Under Mike, New York was the safest big city in the country.

Thanks to Mike's leadership as Mayor.

Mayors and CEOs working to highlight the contributions of immigrants

Through Mike’s bipartisan Partnership for a New American Economy.

Through Mike’s philanthropic work to reduce the use of tobacco.

Thanks to Mike's comprehensive plan to battle climate change.

Affordable housing units created or preserved in New York City, the largest increase the city had ever seen

Mike and former California Gov. Jerry Brown rallied mayors and others after President Trump announced he would pull out of the Paris Climate Agreement.

Mike strongly believed in paying teachers well to recruit and retain the best.

Students across the country connected to free college counseling

Reduction in incarceration in New York City under Mike

Even as crime dropped to record lows, thanks to groundbreaking policies that encouraged alternatives to jail.

Drop in murders in NYC

Under Mike's watch, the biggest improvements to public safety happened in the lowest-income communities.

Years added to the life expectancy of New Yorkers

Supporters of Everytown for Gun Safety and Moms Demand Action

Mike champions both groups as they lead the charge on gun safety in all 50 states.

Number of mayors who joined Mayors Against Illegal Guns

A national coalition of mayors that Mike co-founded to lead the charge on gun safety.

Thanks to Mike's work with the Sierra Club to retire nearly 300 coal-fired plants.

As part of New York City's revival after 9/11 and recovery after the financial crisis.

The amount Mike has given away to support important causes

Including education, the environment, government innovation, public health, and the arts.
See How Mike Gets It Done 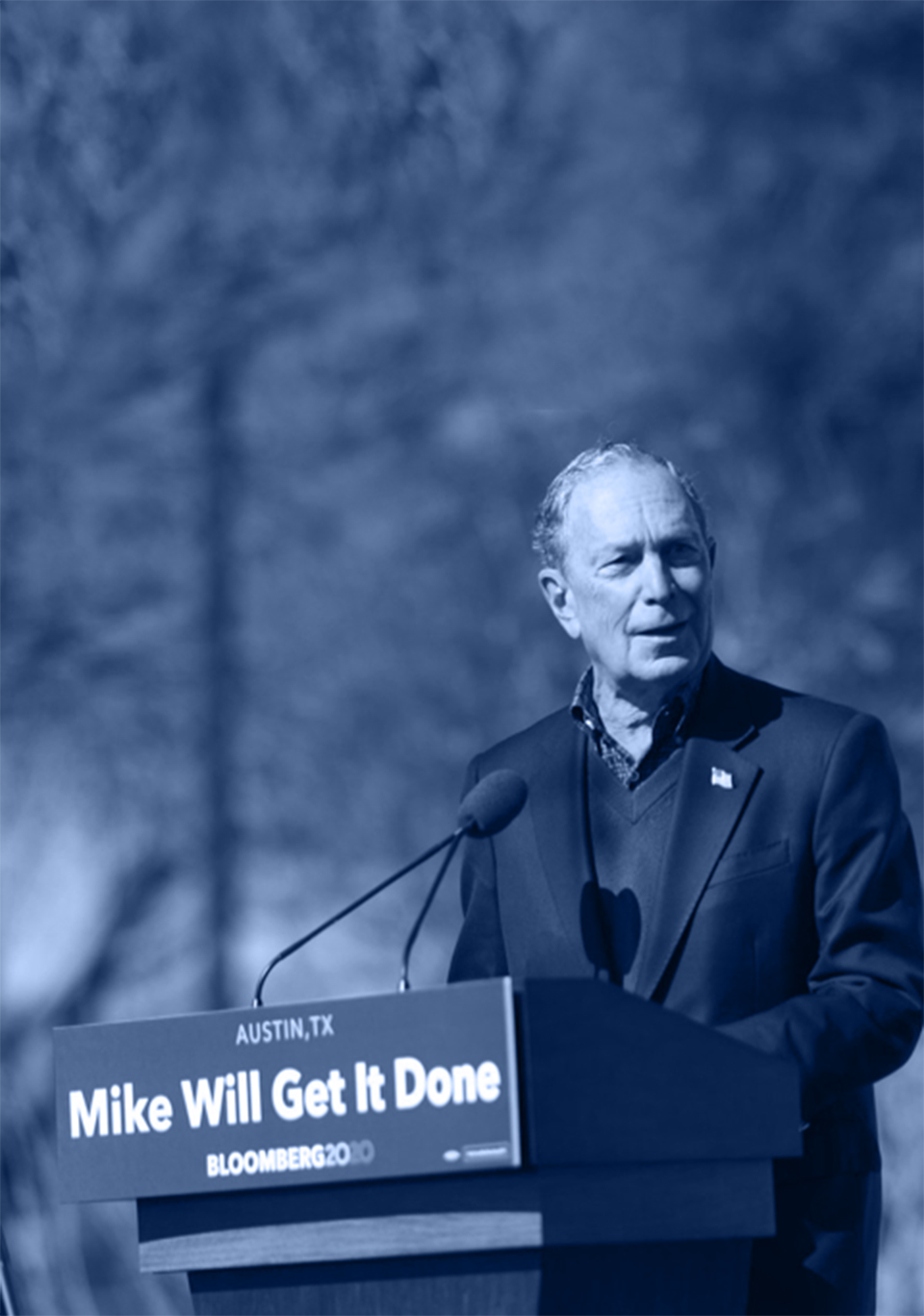 If you share my belief in opportunity for all and not just for a few, and if you are ready to clean out the Oval Office and get things done, then welcome to Bloomberg 2020. 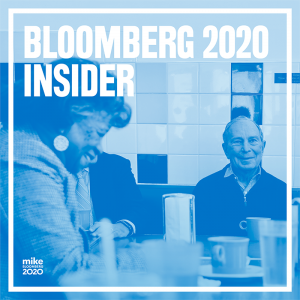 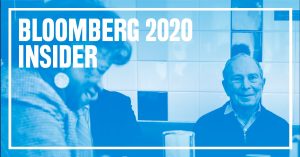 An intimate, on-the-ground view of Mike Bloomberg’s presidential campaign and his effort to take back the White House from Donald Trump hosted by Tim O’Brien.

Someone in Colorado signed up to volunteer.
Get involved now!