NEW YORK — This morning, Mike Bloomberg met at his campaign headquarters with over 20 African American leaders within the faith community to discuss Mike Bloomberg 2020’s faith outreach program led by Rev. Alisha Gordon. Just before this prescheduled meeting began, Donald Trump and his campaign took to their social media platforms to spread lies about Mike and his record. In response, the African American faith leaders in the meeting issued the following joint statement:

“While Donald Trump was calling Mike Bloomberg a racist, Mike was continuing his conversation with African-American clergy from around the country. He expressed regret over his past insensitivity regarding policies like stop and frisk and showed a continued interest in restorative justice. To be clear: None of us believe that Mike Bloomberg is a racist. Actions speak louder than words, and Mike has a long record of fighting for equality, civil rights, and criminal justice reform.” 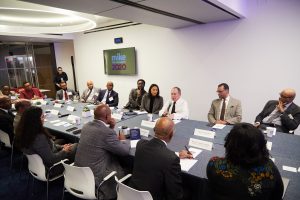 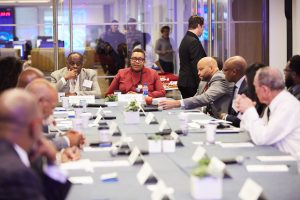