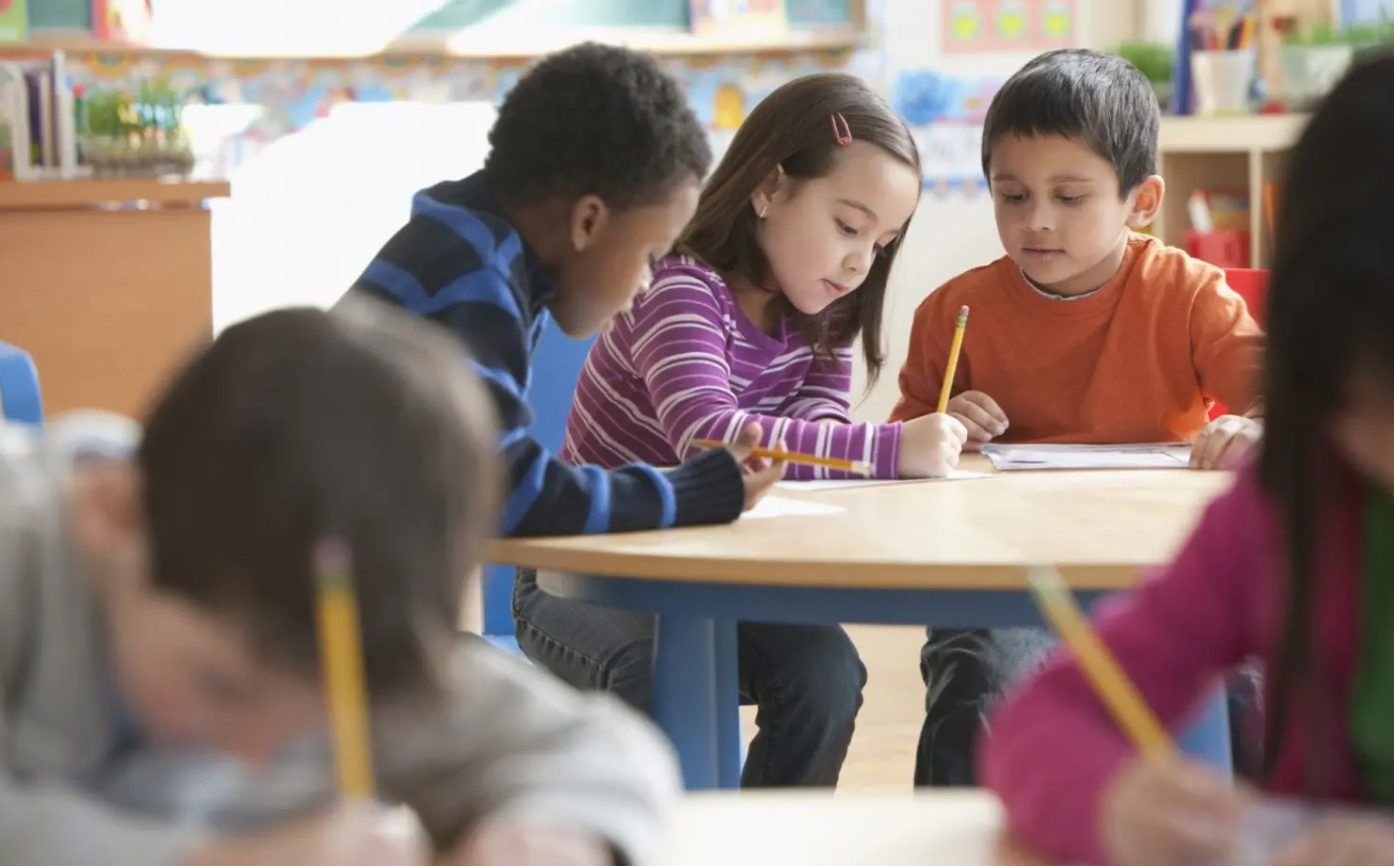 Op-Ed: Why We’re Giving $50M to Charter Schools to Help Kids Catch Up After the Pandemic

Make no mistake: This is a real crisis requiring immediate intervention. Unless urgent steps are taken, many children will never catch back up.

Investing in Black Students and Teachers

The achievement gaps between Black students and their peers in public education are some of America’s most persistent challenges. And after two years of devastating learning loss caused by COVID-19 disruptions, the systemic issues facing millions of Black students have grown dramatically. 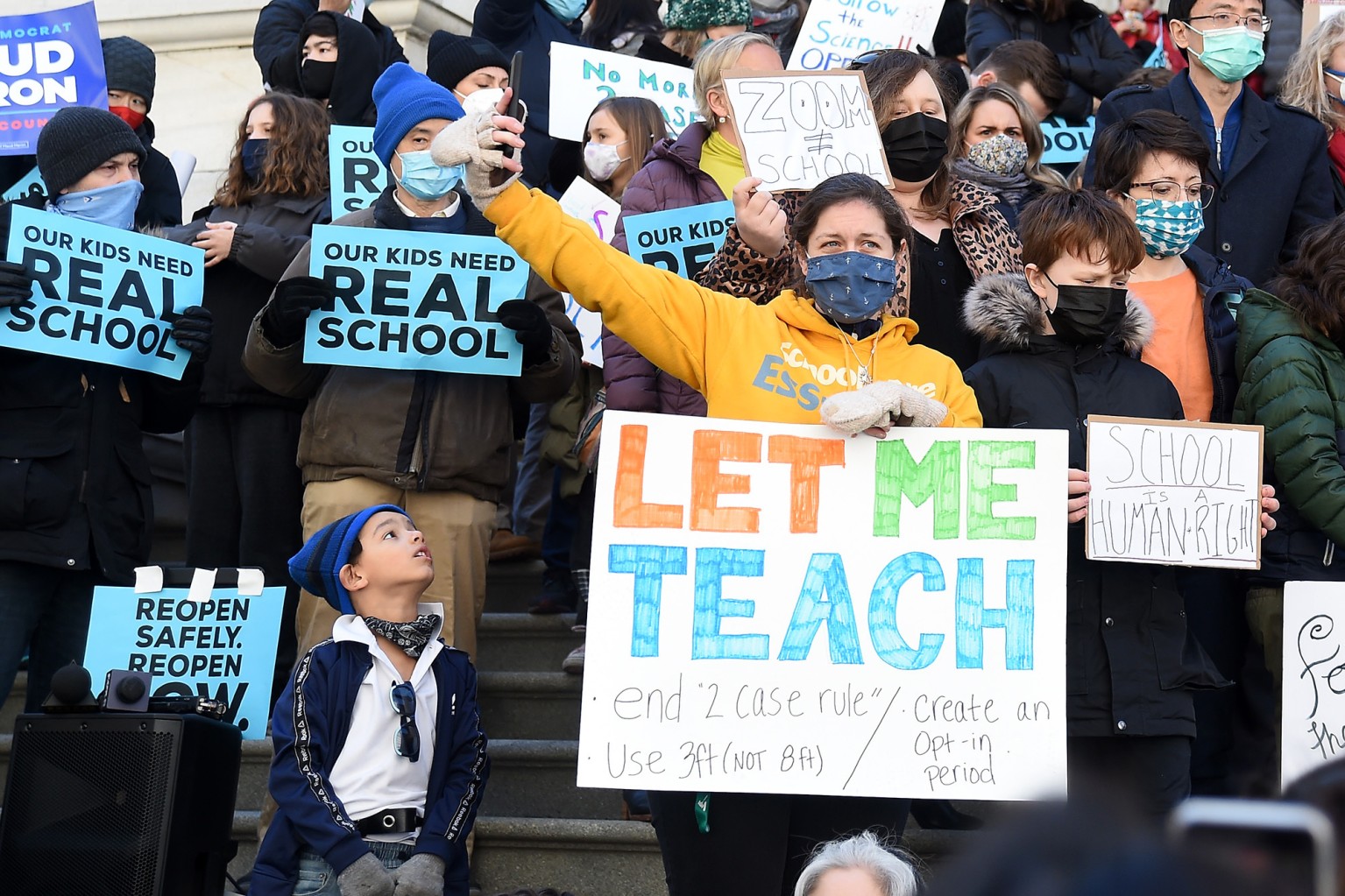 America’s schoolchildren have suffered terrible harm during the pandemic, and the damage has fallen heaviest on poor children from black and Latino communities. Data from across the country make that fact painfully clear. Tragically, it’s about to get worse. Chicago teachers’ decision to walk out on their students and refuse to return to the classroom Wednesday is a profoundly troubling abdication of duty that should be met with public outrage — and national opposition to its spread. 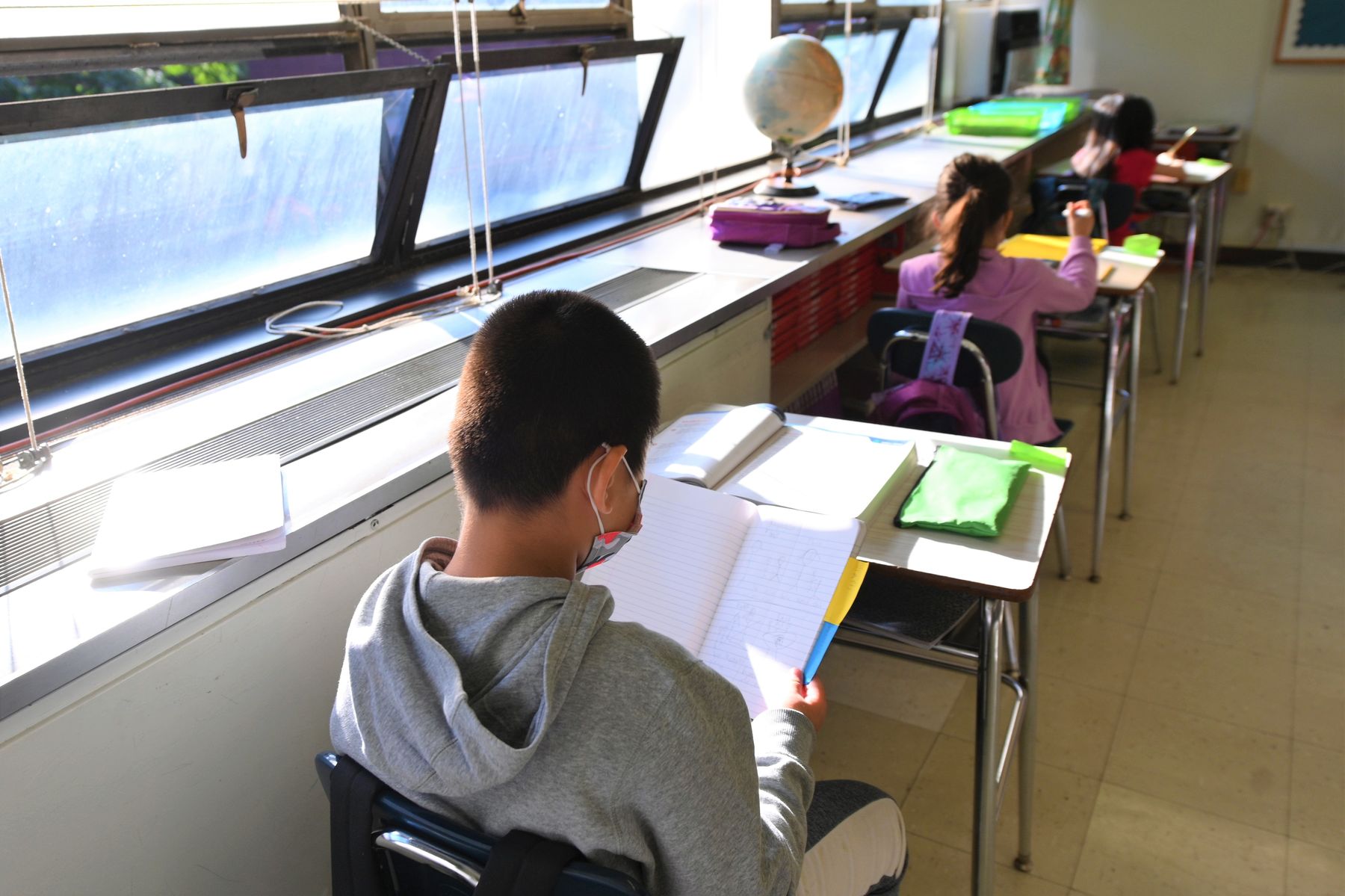 Op-Ed: Opening Schools Should Be Priority No. 1

The pandemic has done immense harm to students. Getting kids back to class should top everyone’s agenda.

The energy and inspiration we get from being with other people is what drives the world forward. It’s how problems get solved. It’s how innovation happens. It’s how power is exercised. It’s how tyrants are toppled. It’s how changes get made. And it’s how we can achieve great things in our lives, for our communities and for our countries.

The following remarks were delivered by Mike Bloomberg at the Howard University College of Medicine Honors and Oaths Ceremony on May 7, 2021.

With the goal of enhancing and expanding Princeton University’s fundamental commitment to the college success of talented students from first-generation, lower-income and underrepresented backgrounds, Bloomberg Philanthropies has made a significant gift that will establish the Emma Bloomberg Center for Access and Opportunity. The Center will bring together the University’s nation-leading initiatives in college access and opportunity, serve as a hub for research and innovation in the field of college access and success, and inform and strengthen similar efforts at colleges and universities across the country.

Op-Ed: We Need Our Schools to Stay Open This Summer. Only Biden Can Make It Happen.

Reopening public schools without delay is crucial to both civil rights and economic justice. It has been encouraging to see President Biden heed calls to push states to prioritize vaccinations for teachers, which will help persuade more of them to return to the classroom, and to take a more active role in encouraging reopening. He should make it clear to states and districts that the time for excuses is over.

Bloomberg Philanthropies and NYU’s Robert F. Wagner School of Public Service today announced the Georgina and Charlotte Bloomberg Public Service Fellows Program, launching in the 2021-2022 academic year, to help ensure that the most dedicated and innovative future leaders have access to, and robust training for, careers in public service.

Bloomberg Philanthropies, in collaboration with Harvard University, announced an expansion of support for city leaders with a new $150 million investment to establish the university-wide Bloomberg Center for Cities at Harvard University.

Read more
1 2 Next »
Keep Up with Mike
Mike is fighting hard for progress in America and around the world. Stay up-to-date with Mike’s newsletter delivered to your inbox.