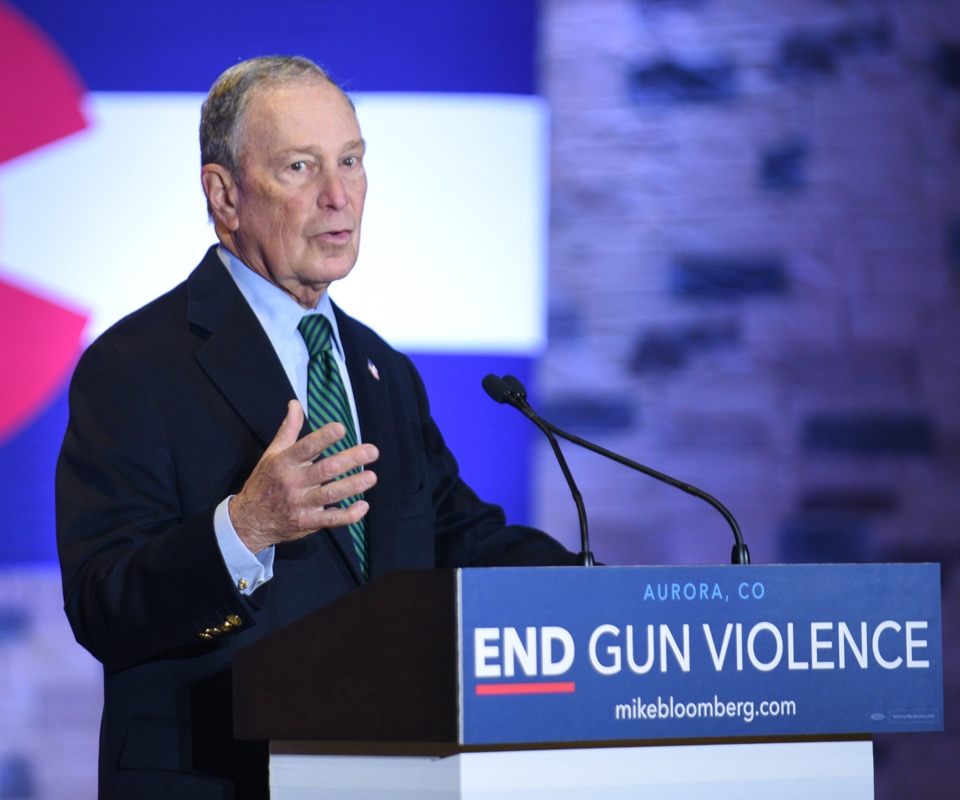 Mike Bloomberg sees the gun violence crisis as a true national emergency and has promised that gun safety will be a top priority as president. He understands that every day, 100 Americans are killed with guns and hundreds more are injured, and that the impact of gun violence reaches well beyond these casualties — shaping the lives of millions of Americans who witness it, know someone who was shot, or live in fear of the next shooting.

Mike believes we need a president who will make gun violence a top priority – and who has a track record of taking on the NRA… and winning. He’s done it.

Mike’s candidacy is about getting things done. That’s why he has offered a new gun safety policy proposal aimed at stopping the epidemic of gun violence in America. This comprehensive gun safety policy includes five key pillars designed to create an effective background checks system, keep guns away from people who pose a danger to themselves or others, protect young people in schools and Americans in their homes, tackle daily gun violence in the hardest-hit communities, and confront the gun industry head-on.

Keep guns out of the wrong hands

Close loopholes, including one that prohibits married domestic abusers from possessing guns, but not many unmarried ones.

When Mike first started working on gun violence some 15 years ago, not many politicians in either party were interested in talking about the issue.

As mayor, Mike took on gun dealers and gun show vendors across the country that were feeding the criminal market. He co-founded Mayors Against Illegal Guns, a coalition that grew to 1,000 mayors and revived an issue that many Democrats had left for dead.

During Mike’s time as mayor, firearm deaths decreased by 48% and the firearm death rate was less than a third the rate in the rest of the country. And, when he left City Hall, he didn’t walk away from this fight – he got even more involved. Having merged Mayors Against Illegal Guns with the grassroots group Moms Demand Action for Gun Sense in America, he helped launch Everytown for Gun Safety – which has six million supporters and is the country’s most powerful grass-roots force for gun safety.

Taking on the NRA

At a time when elected officials from both parties ran from the NRA, Mike built national gun safety coalitions to take them on. He has spent years and hundreds of millions of dollars fighting gun violence and supporting successful campaigns for smart state safety laws. As president, Mike will continue to back common-sense policies that save lives.