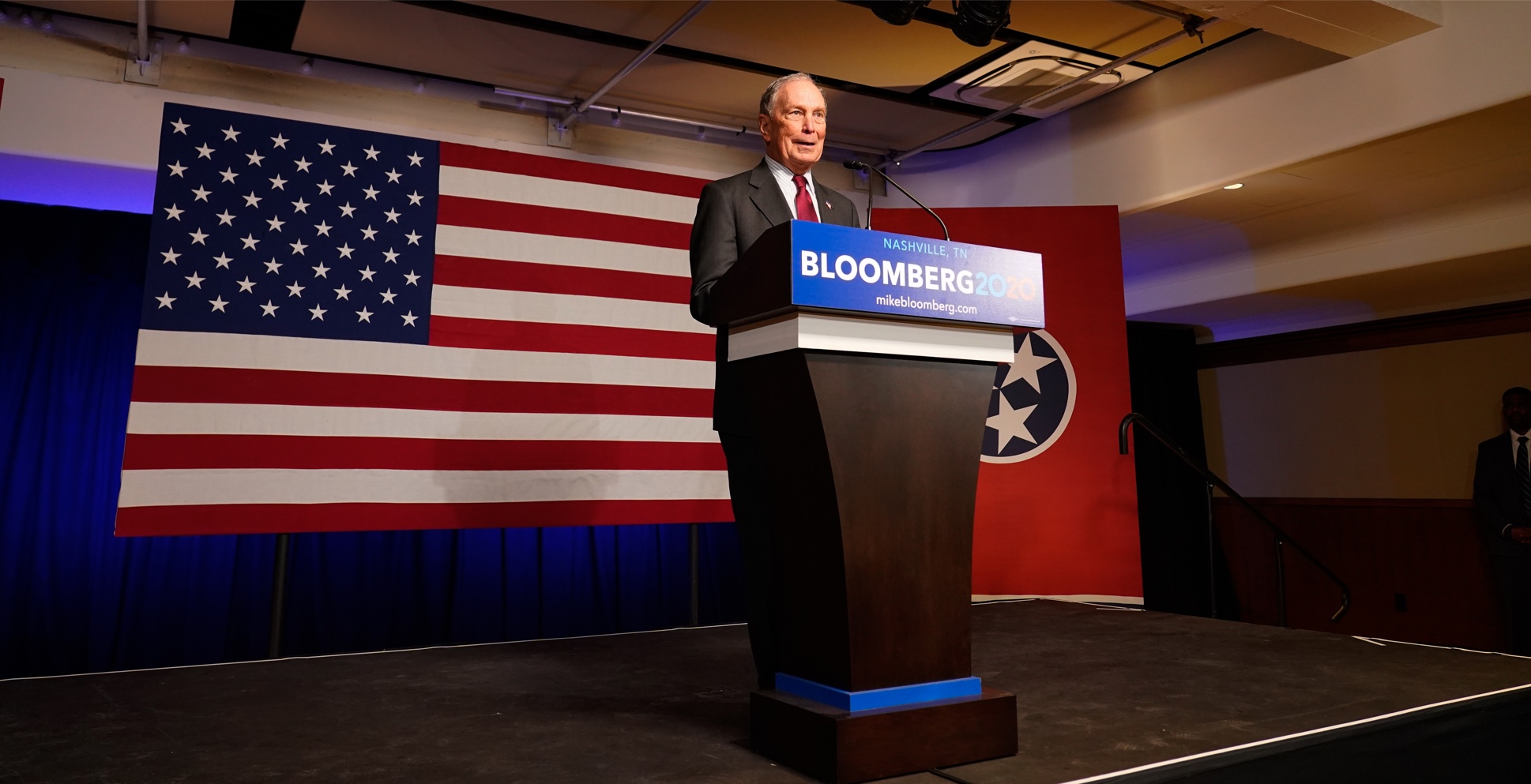 Health care in the United States costs too much. It leaves too many people uninsured; eats into workers’ wages, public budgets, and employers’ bottom lines; and puts vulnerable families one medical emergency away from financial ruin. Health care costs are also the top financial concern for American families.

President Donald Trump and his Republican allies have done little to help. On the contrary, they have gone after the Affordable Care Act (ACA) and made it harder for the vulnerable to get Medicaid coverage.

And while health costs are almost double those of other affluent countries, the U.S. has lower life expectancy and higher infant-mortality rates than other advanced nations.

Mike’s plan is politically practical and achievable, working toward universal coverage, lower costs, and improved health for Americans. The key elements of the plan include:

The first step is to create a Medicare-like public option — health insurance that would be administered by the federal government but paid for by customer premiums. In rolling out this option, priority would go to the uninsured, including low-income people who are in states that haven’t expanded Medicaid under the ACA. A public insurance option would improve consumer choice and increase competition in the private insurance market, pushing down everyone’s premiums. People of modest means who buy the public option would be eligible for the same subsidies that would apply on the health insurance exchanges.

Build on the Affordable Care Act

The ACA made great strides in helping people who don’t get health insurance through an employer afford coverage in the individual market. Mike would reverse the Trump administration’s attempts at sabotage: He would expand enrollment efforts, restrict the sale of health plans that don’t meet ACA standards, and defend the law against politically motivated lawsuits. He would expand subsidies to cap premiums at 8.5% of a household’s income. He would create a permanent reinsurance program that, by helping insurers with the largest claims, would reduce customer premiums roughly 10%. Finally, because about a third of Americans choose not to see a dentist regularly because it is too expensive, Mike would expand Medicare to include an optional policy covering dental, hearing, and vision care, and would require all states to cover oral health services for adults in Medicaid.

Expanding insurance coverage is not enough to protect Americans from high medical bills. The U.S. health care market has been unable to restrain costs. And this problem has been compounded by provider consolidation. To bring prices down, Mike would cap out-of-network charges at 200% of Medicare rates. (Medicare does something similar; beneficiaries enrolled in private plans, known as Medicare Advantage plans, have capped prices for out-of-network providers. This cap protects beneficiaries, and, at the same time, gives private insurers greater leverage in negotiating rates with hospitals and clinicians.)

Mike would work with Congress to authorize the secretary of Health and Human Services to negotiate drug prices with pharmaceutical companies. The government would cap drug prices at 120% of the average in other advanced nations — and this cap would apply to consumers with public or private insurance. Mike would ban drug company payments to the people who make decisions at pharmacies so that drug makers compete on the cost and value of their products — not on the amount of money they pay to get preferential treatment. Mike would also reform the Medicare Prescription Drug Benefit to encourage greater competition, and cap beneficiaries’ annual out-of-pocket costs at $2,000.

Taken together, these changes would lower health care costs, insure millions more Americans, and promote competition and efficiency in the health care market.

Additional details on Mike’s health care plan will be released in the coming weeks.

Mike Bloomberg knows the value of quality health care, and he has a record of success, as Mayor of New York, and as a successful businessman, that make him the right person to take on this challenge.