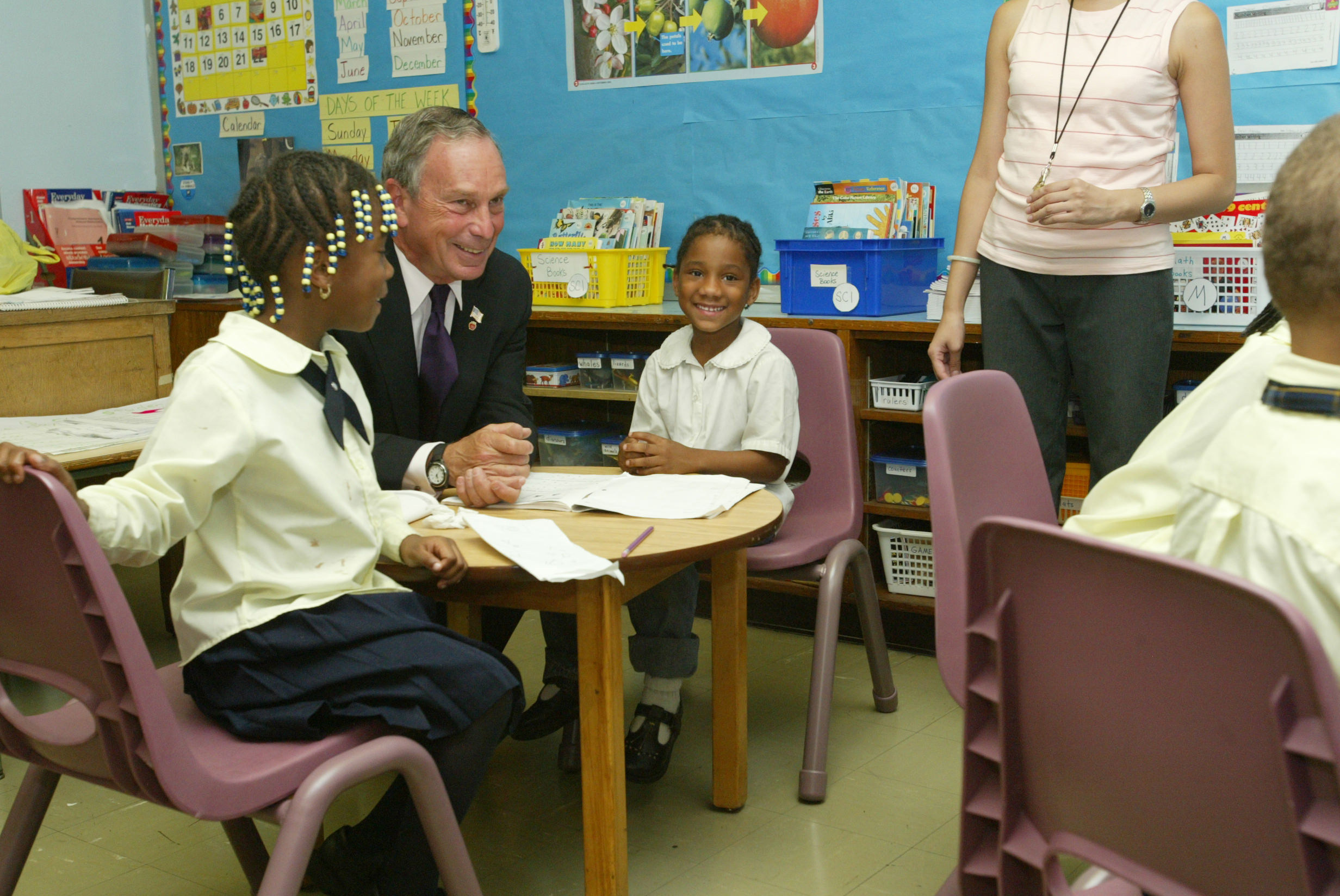 The name Bloomberg is a worldwide brand that could refer to a number of things…a cable channel, a radio network, a news service, a magazine, or a 75-year-old former mayor of New York who founded the Bloomberg Financial media empire and flirted with running for president. According to Forbes Magazine, Michael Bloomberg is the 8th richest man in the world, and one of a growing number of extremely wealthy people who plan to give most of their money away…releasing a torrent of private philanthropy that is already having an impact on the country.

Of that group, Michael Bloomberg is one of the most interesting and straight forward, and he agreed to talk to us about how he came to accumulate $47 billion dollars…and what he hopes to accomplish by giving it away.