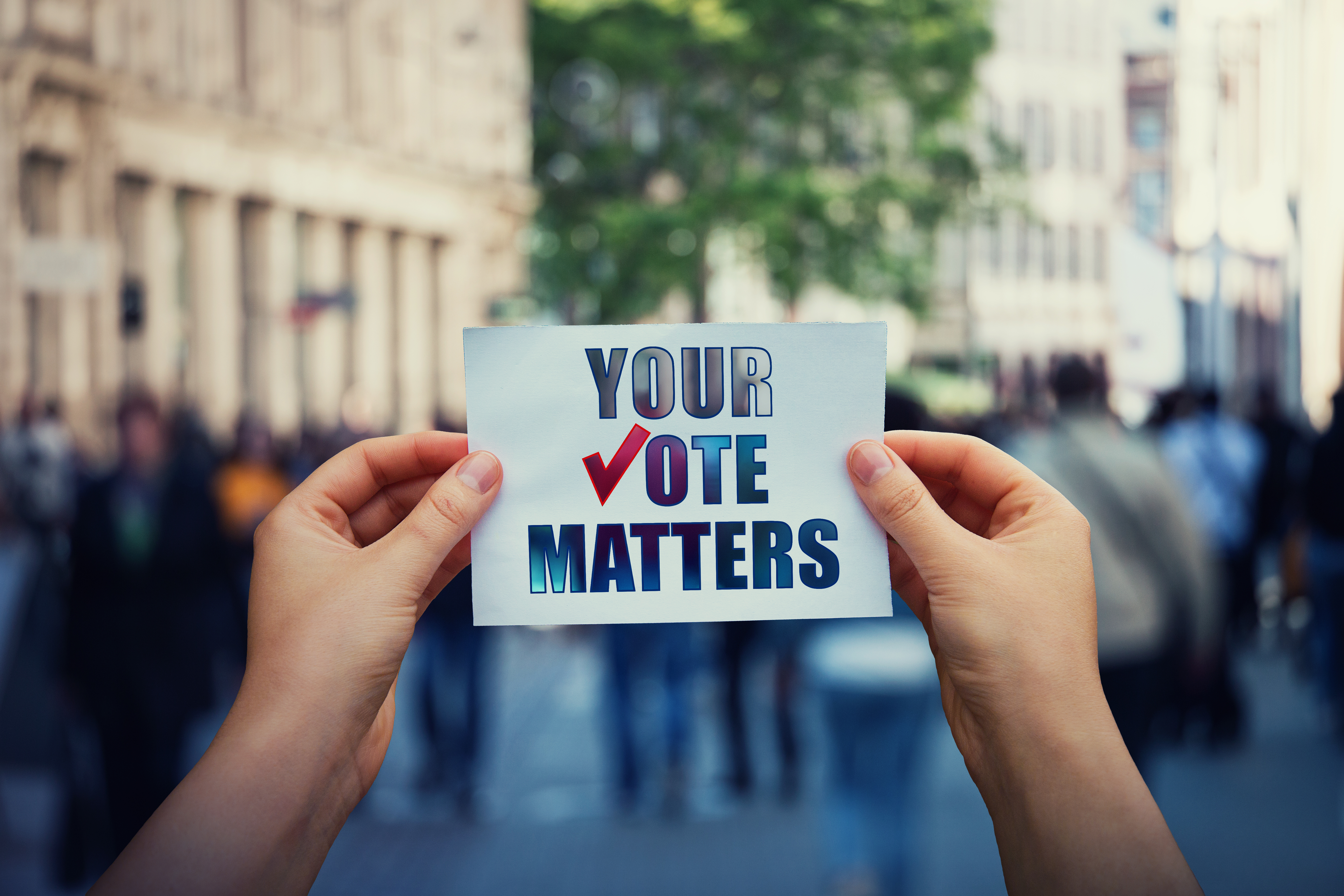 BlackPAC, Unite The Country and Mike Bloomberg launched a $2.1 million joint partnership Thursday to reach Black voters across the battleground state of Florida with advertising airing on Black and Caribbean radio stations. The ad contrasts the incompetence and corruption of the Trump administration with Joe Biden and Kamala Harris’ proven leadership and commitment to justice. The ad will run through Election Day on traditional radio and streaming services.

“We are committed to reaching Black voters wherever they are. Our communities have suffered under this administration from the disastrous handling of the covid-19 crisis to betrayal on immigration policies, our families are devastated. Winning in the state of Florida means reversing four years of corruption and incompetence from this administration. It’s time to elect Joe Biden and Kamala Harris and restore moral, competent leadership to the White House,” said Adrianne Shropshire, Executive Director of BlackPAC. “We’re proud to extend our partnership with Unite the Country and Mike Bloomberg on this crucial effort to reach Black voters where they are and mobilize our community to the polls.”

The partnership represents an expansion of BlackPAC and Unite the Country’s seven-figure radio campaign across the country in battleground states such as Michigan, Wisconsin and Pennsylvania, which has been running since the summer. This effort is also an expansion of Mike Bloomberg’s partnership and support of BlackPAC through paid media and field programs in Florida.

“Robust African American and Caribbean support was a major part of our success in Florida in both 2008 and 2012, and we believe this program will help deliver similar margins for Vice President Biden,” said Steve Schale, Executive Director of Unite the Country. “We are proud of the work we’ve done this cycle with BlackPac to amplify Vice President Biden’s vision and grateful to the support from Mayor Bloomberg which will allow us to expand this crucial work.”

“Black voters will soon have the opportunity to make their voices heard at the ballot box and will play a major role in determining the election outcome,” said Mike Bloomberg. “I’m supporting BlackPAC and Unite the Country as they do crucial work to mobilize Black voters in Florida to elect Joe Biden and Kamala Harris.”

This is part of Mike Bloomberg’s commitment to spend $100 million in Florida through Independence USA and other Democratic groups to support Vice President Joe Biden in defeating Donald Trump with statewide advertising through Election Day and a strong ground game to get out the vote in communities across Florida.

This election is bigger than politics. It’s about the things that matter: our families, our communities, our nation. Each under threat from a corrupt, racist, lawless president and his party. This administration continues to show its incompetence, ignorance and indifference toward its citizens — from a loss of life during the pandemic to the assault on Black lives. Our nation needs leadership. We need unity. We need a path forward.

Joe Biden and Kamala Harris are the leaders we need in this moment.

As president, Joe Biden will bring a renewed focus on the issues of justice: justice in policing and education, justice in our economy and our health care system. Joe and Kamala will respect science and facts, represent our values and fight hard for our issues. This is our moment to decide who we are going to be as a country. A vote for the Biden-Harris ticket is a vote for a path forward to a better America.

About BlackPAC
BlackPAC is an independent, Black-led organization that uses the power of year-round political engagement and elections to change our economic, justice, and political systems. Since its founding in 2016, BlackPAC has helped galvanize Black voters to the polls to elect Governors, Lt. Governors, Attorneys General, US Senators, and State Legislators. We are committed to long-term, sustained engagement with Black voters by building lasting political infrastructure. We’re holding our public officials accountable to a policy agenda that defends our rights, promotes dignity, and ends white supremacy. Read more about BlackPAC’s impact here: https://blackpac.com/impact/

About Unite The Country
Unite the Country is a Super PAC formed for the singular purpose of electing Joe Biden as the next President of the United States of America. Our goals are to amplify Biden’s vision for America, highlight his accomplishments and compare his leadership to the failures of Donald Trump. For more information please visit unitethecountry.com.