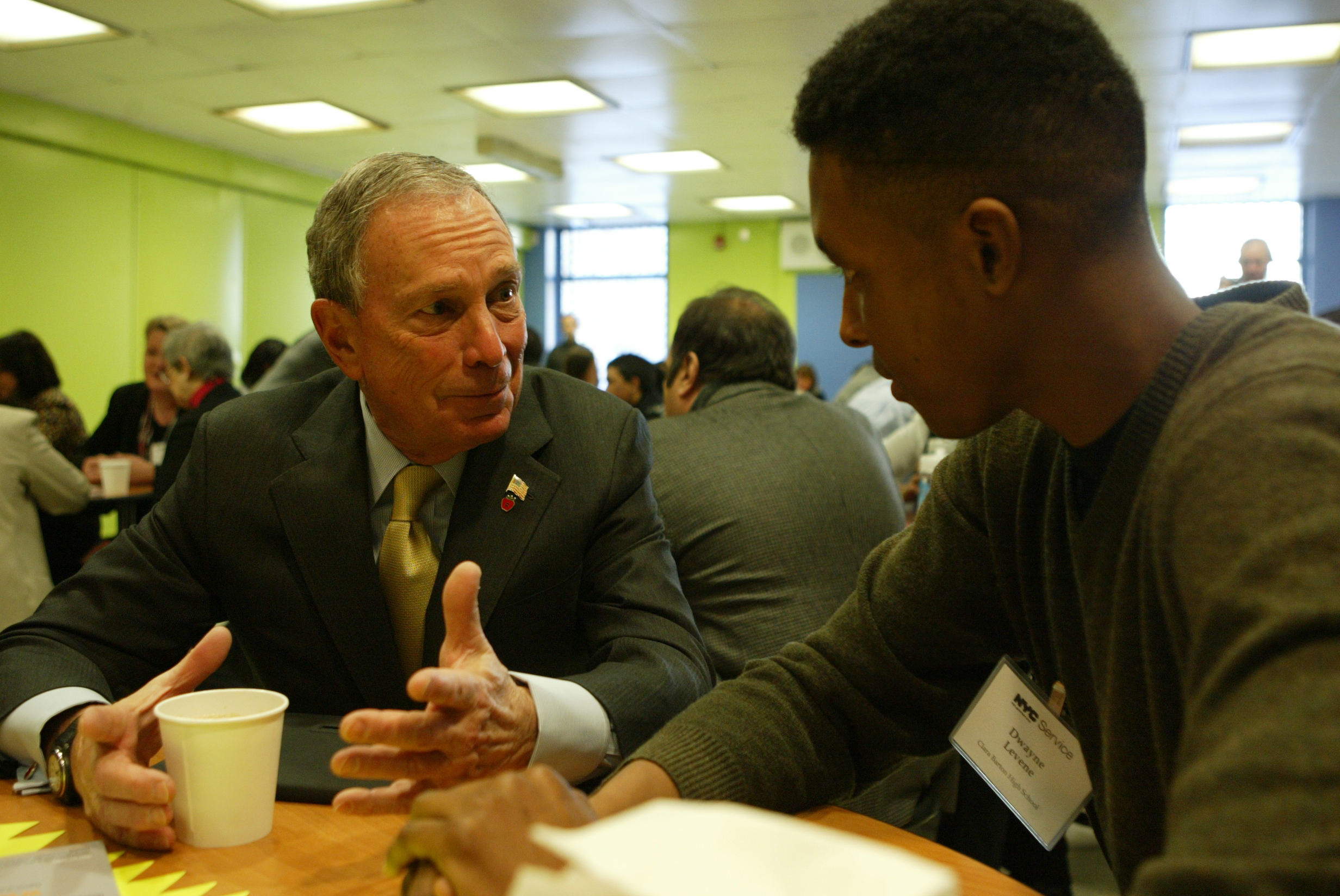 Michael Bloomberg will throw his financial might into helping beleaguered American mayors, creating a $200 million philanthropic program aimed at backing inventive policies at the city level and giving mayors a stronger hand in national politics.

Mr. Bloomberg intends to announce the initiative on Monday in a speech to the United States Conference of Mayors in Miami Beach, where he will castigate federal officials and state governments around the country for undermining cities. He plans to describe the program, called the American Cities Initiative, as a method of shoring up the global influence of the United States despite turmoil in Washington.

In an interview, Mr. Bloomberg said his city-focused initiative would serve in part as an extension of his advocacy for national policies that address climate change, gun violence, public health and immigration. That largely liberal agenda is aligned with the growing aspirations of big-city mayors, who are mainly Democrats and who have vowed to check conservative mandates emerging from Washington by using their power at the local level.

Continue reading the full article on The New York Times