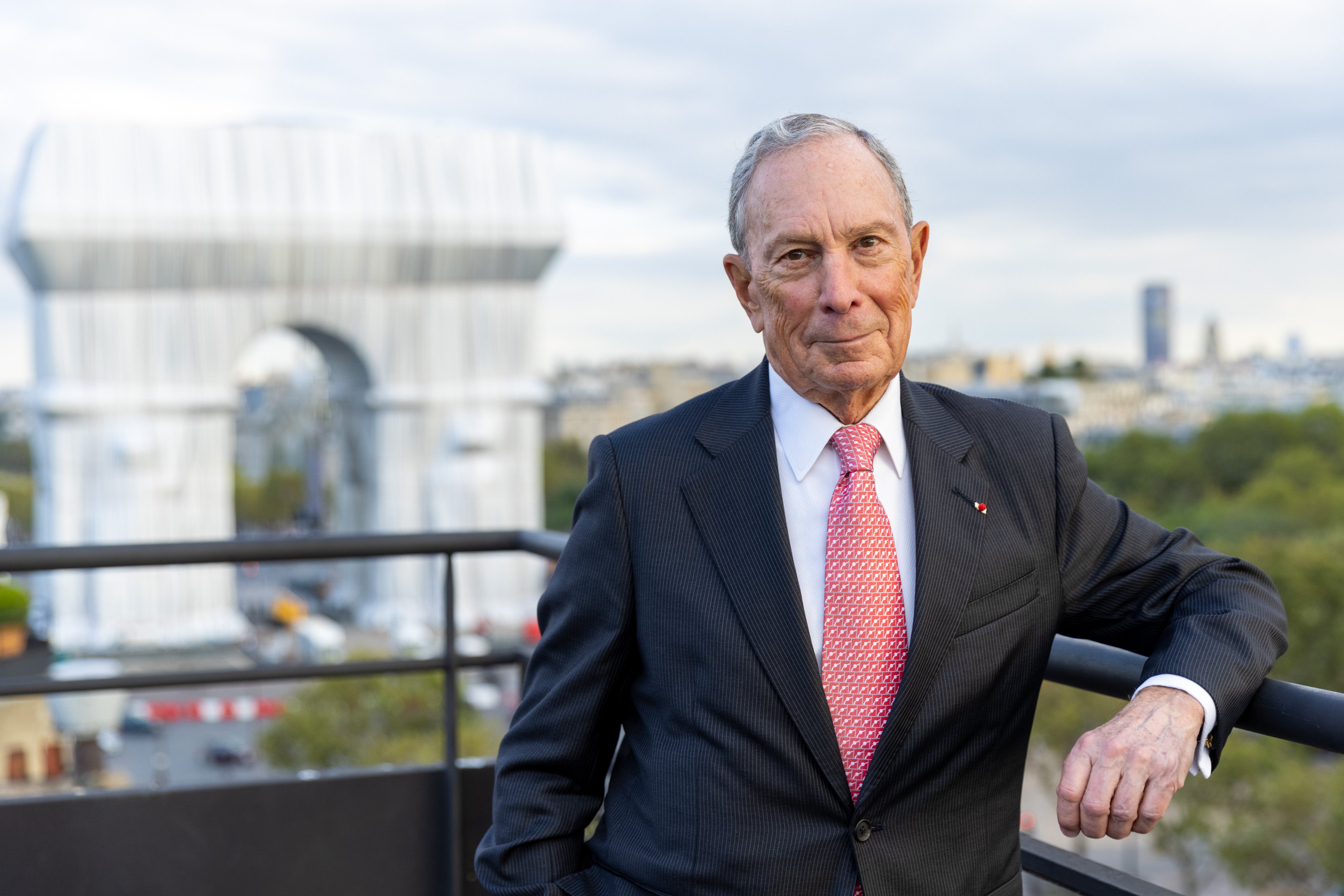 What’s one highlight from 2021 that stands out to you?
Giving the commencement address at Howard University’s medical school in May and meeting some of the new graduates whose medical school debt Bloomberg Philanthropies is helping to alleviate. It was the first in-person event I’d done since the start of the pandemic. And what better way to mark it than by thanking the graduates who’d been working so hard to save lives? I also got to see the school’s mobile vaccination unit in action, which Bloomberg Philanthropies helped fund. 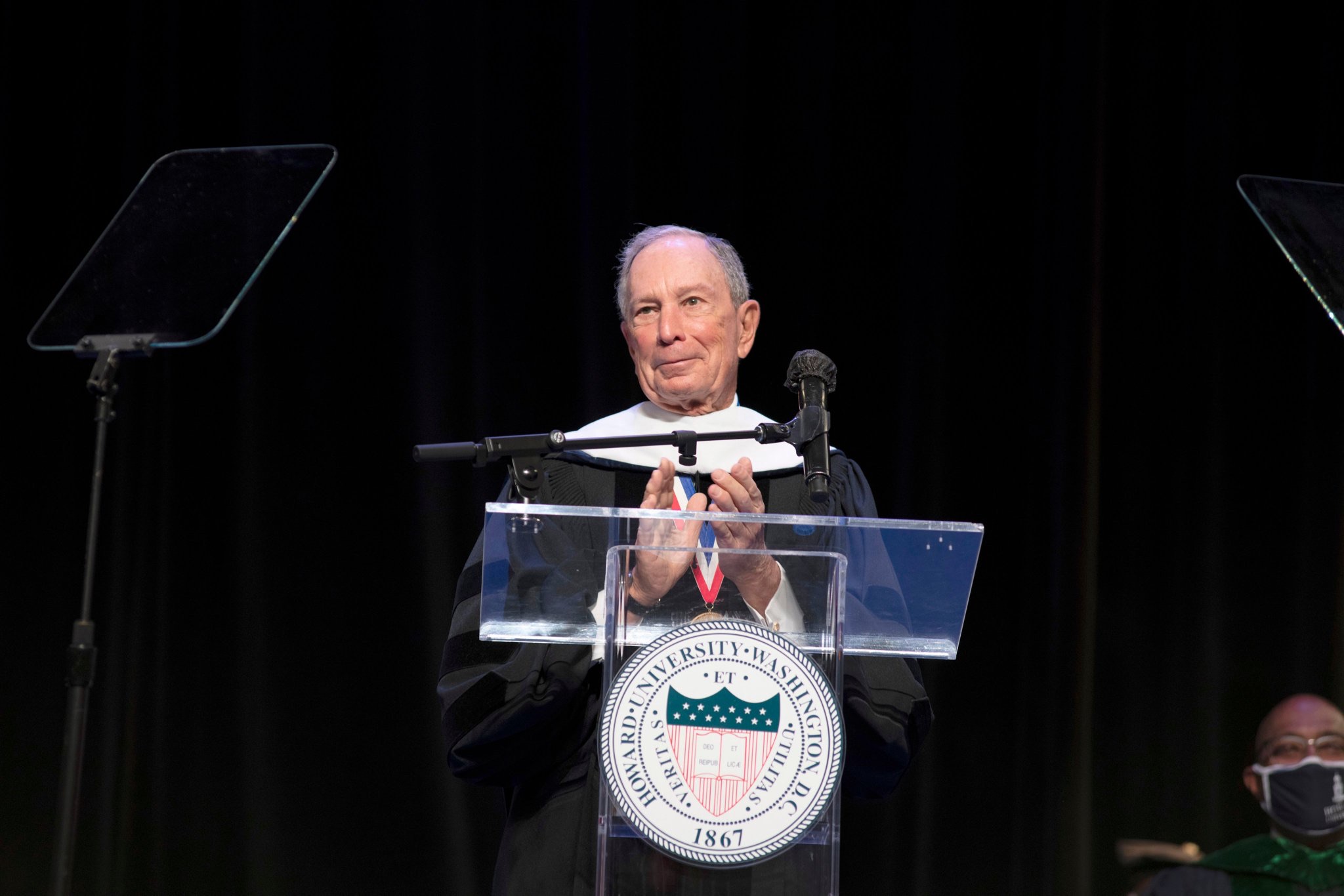 What’s a common theme across your philanthropy this year?
The power of partnership. The world is facing so many challenges right now, they’re all interconnected, and you can’t solve them alone. So joining forces with strong, local partners who know what they’re doing becomes all the more important.

Bloomberg Philanthropies works closely with mayors. How are you helping cities rebuild from the pandemic?
Our Mayors Challenge went global this year. It’s the biggest one we’ve ever run – over 600 cities applied. Our team helps the best ideas take root not just in one city, but in places around the world. Cities shouldn’t be shy about stealing good ideas. We did it in New York all the time!

Strengthening education has long been important to you. What new initiatives did you launch this year?
The biggest was our new commitment to creating 150,000 new seats in public charter schools. America’s education system is broken, and the pandemic has only made the situation worse. We can’t afford to fail another generation of students.

Bloomberg LP just marked 40 years in business. What has changed the most at the company?
We’ve grown from four people in one room to 20,000 people in over 70 countries – so that’s the biggest change. But the company’s values have stayed the same. Hard work, collaboration, giving back – that’s what inspired us at the start, and that’s what’s leading us into the future.

Was the UN Climate Summit a success?
There were some very encouraging developments. Governments reached an agreement. The U.S. and China found common ground. India and other countries set more ambitious goals. More businesses and investors made net zero commitments. All that is important progress. Now we need to go farther, faster. Phasing out coal and making massive investments in clean energy is what we have to do next.

September marked 20 years since 9/11. How are you feeling about New York City’s future?
Optimistic. We’ve brought the city back from crisis before, and together, we can do it again. I supported Eric Adams and think he’s the right person at the right time, and all of us should be rooting for him to succeed.