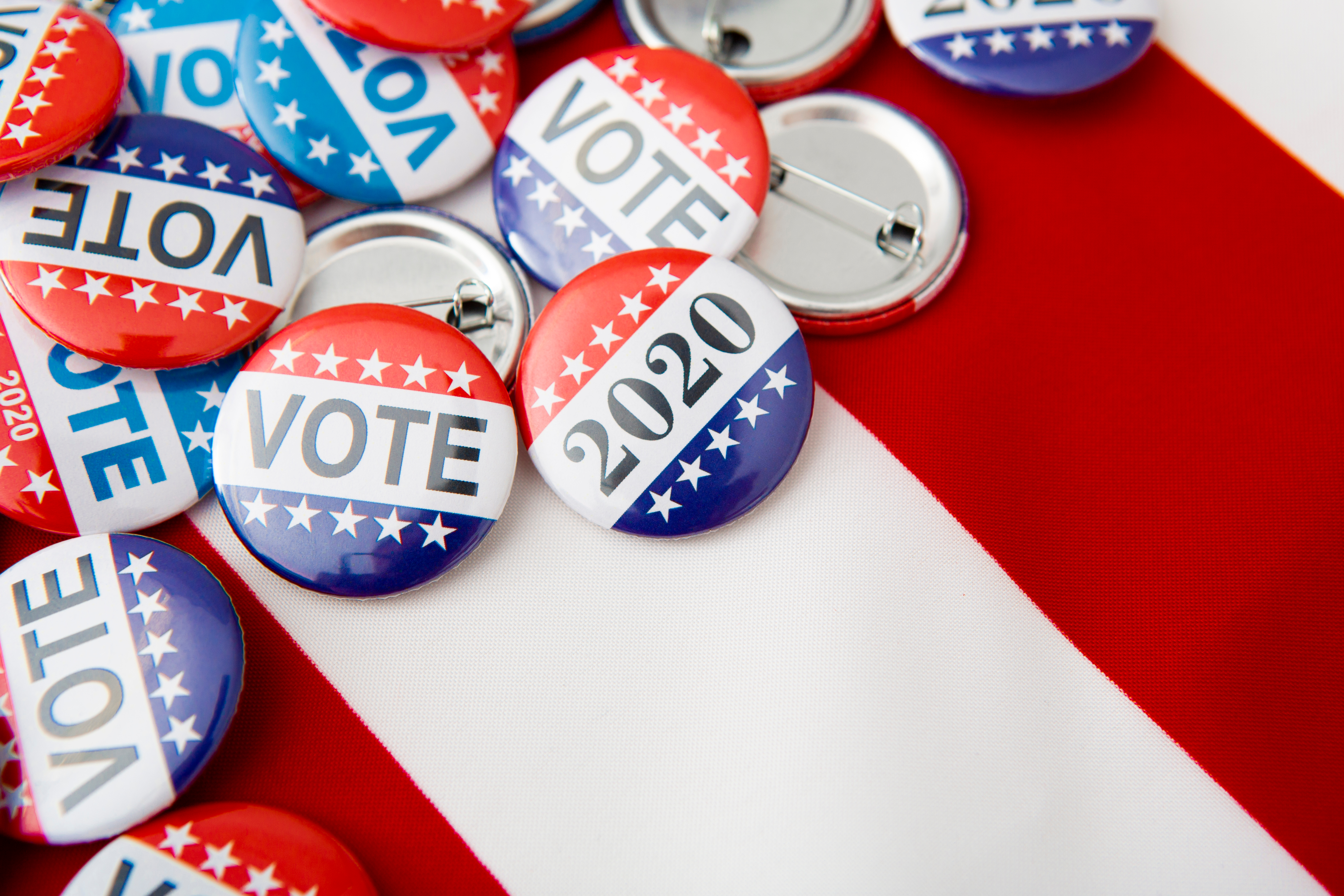 FLORIDA –– The Florida For All coalition, the largest independent electoral campaign in the sunshine state, announces its safe return to the field to get out the vote, fueled by Michael Bloomberg’s recent injection of millions of dollars to grassroots organizations in order to boost field operations in one of the nation’s biggest swing states. In addition to the $1.5 million already granted to Somos PAC last week, Bloomberg announced $1.5 million more to Florida Freedom PAC to support a safe return to doors.

“The COVID-19 pandemic may have changed how campaigns are run in many ways – but given misinformation surrounding how to vote, and recent attacks on mail-in voting and the integrity of the election – a strong ground game has never been more important,” said Mike Bloomberg. “That’s why I’m glad to support efforts to reach underrepresented voters in key districts throughout the state of Florida to ensure they know what’s at stake in this election, and have the information they need to cast a vote. Black and Latino voters are the backbone of the Democratic party, and we’re going to make sure their voices are heard at the ballot box this fall.”

Starting this week, the Florida For All coalition in partnership with Somos PAC will be leading the $3 million dollar ground campaign to talk to Black, Latino, Haitian, and other infrequent and underrepresented voters of color in six counties including Miami-Dade, Broward, Palm Beach, Orange, Pinellas and Hillsborough.

“There is no greater priority here in Florida over the next four weeks than reaching Latino voters and increasing voter participation in communities of color to elect Joe Biden as our next president. Our people are not getting the information they need, especially from events such as this week’s debate disrupted by Donald Trump and his antics. We know that talking to them frequently and directly, whether at their home or through the phone, is critical to get them out to vote,” said Melissa Morales, President of Somos PAC.

Due to the pandemic all grassroots and labor organizations were forced to put their field programs on hold and started engaging voters through a robust digital, text, mail, and phone program. Since June, the coalition has successfully made more than 9 million attempts to contact voters through calls, texts, and direct mail – in addition to a paid media program that has reached tens of millions of registered voters. But a safe and socially-distanced return to the doors will guarantee engaging voters who are not easily accessible over the phone and who are often left out of any campaign because they are hard to reach.

“Targeted voter suppression efforts around the country by the GOP are aimed at making it harder for Black and Latinx communities to vote,” says Andrea Mercado, Executive Director of the New Florida Majority. “We are rooted in our communities and we are committed to making sure everyone is informed about the elections and has a say in what the future of this country looks like, because we cannot afford four more years of Trump.”

This is part of Mike Bloomberg’s commitment to spend $100 million in Florida through Independence USA and other Democratic groups to support Vice President Joe Biden in defeating Donald Trump with statewide advertising through Election Day and a strong ground game to get out the vote in communities across Florida.

Background
In 2018, our coalition knocked on 1.4 million doors in ten counties and activated nearly 15,000 volunteers and activists across the state — resulting in historic turnout of low propensity voters and victory in 70 out of 100 endorsed races. The coalition’s efforts contributed to a one percent increase in Democratic turnout, and massive turnout of infrequent voters. Ahead of the August primary, Florida For All made more than four million calls and texts to voters in 19 counties and sent direct mail to 800,000 homes, and celebrated the victory of 43 of its 55 endorsed candidates.

Florida For All is a locally rooted and deeply credentialed coalition of progressive organizations, including Dream Defenders, Faith in Florida Action Fund, FLIC Votes, Florida Planned Parenthood PAC (State Candidates Only), New Florida Majority, Organize Florida, and Service Employees International Union Florida. The strength of our collaboration is in our organizations’ deep knowledge and connections in our communities, positive vision and values, history of collaboration and trust, and track record of change locally. The Florida for All coalition is working to create true change across the state of Florida in the 2020 election and beyond.