A Global Plan to Save Coral Reefs from Extinction 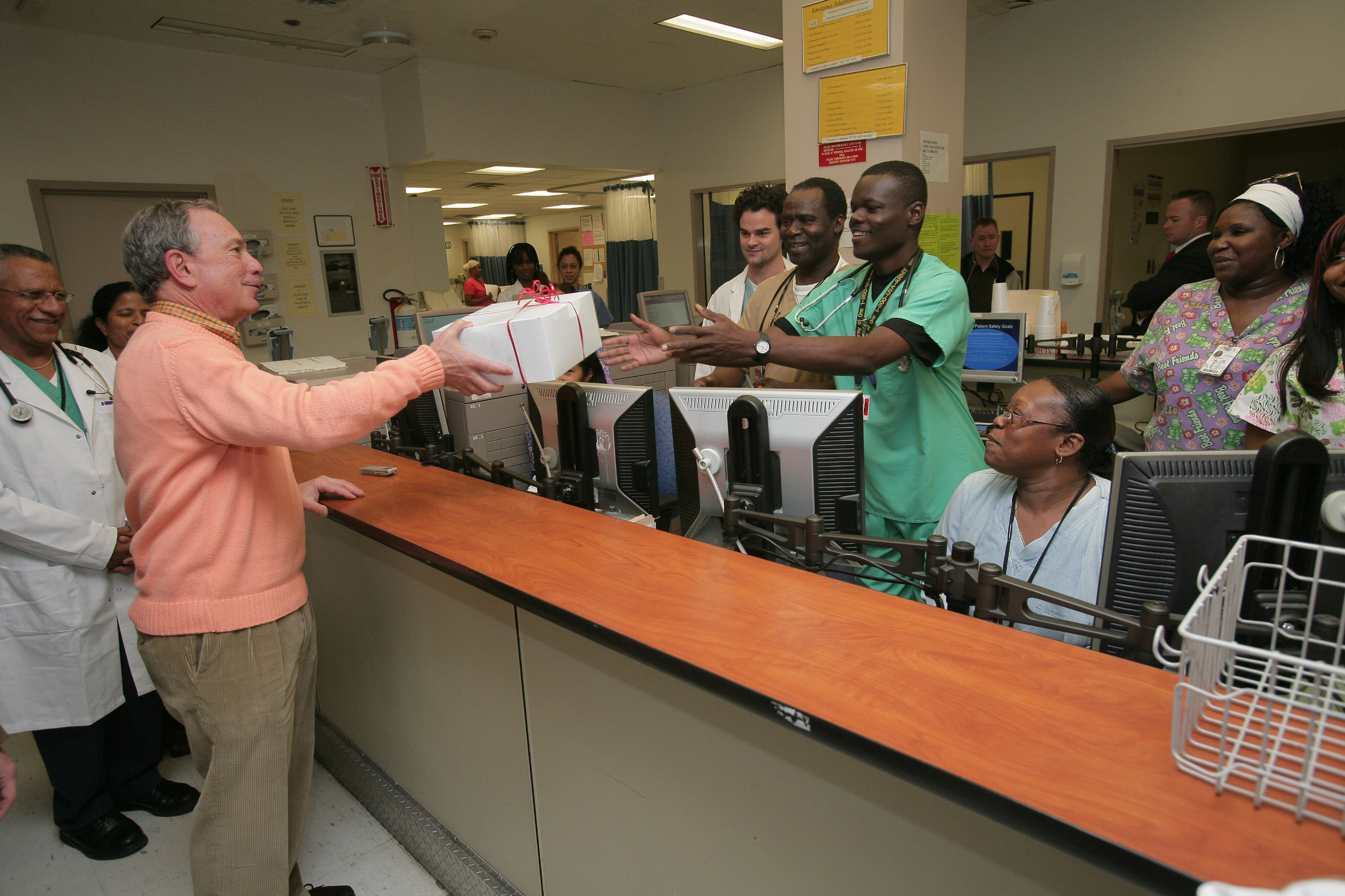 50 Reefs will be the first global plan to save the most biodiverse ecosystem on the planet. The final list and corresponding initiatives, to be announced later this year, will raise awareness of the increasing severity of climate change impacts on the ocean and catalyze the global action and investment required to protect these important reef systems for the future.

The launch comes at a perilous moment for coral reefs, as current estimates indicate that 90 percent will disappear by 2050. A unique philanthropic coalition of innovators in business, technology and government are supporting 50 Reefs, led by Bloomberg Philanthropies with The Tiffany & Co. Foundation and The Paul G. Allen Family Foundation, with the aim of preventing the worst economic, social, and environmental impacts of this enormous crisis.

Often stories like this don’t get the attention they deserve because they don’t have the images to bring them to life. It’s especially difficult for people to capture what’s happening underwater accurately – you need to have the right equipment at exactly the right time and place. To reveal the 3rd Global Bleaching Event to the world, we used technology we developed specifically to take underwater 360-degree images for Google Street View. It allowed us to take imagery to reveal this, often stunningly beautiful, crisis to the media like never before.

Because of climate change, the ocean is at risk of losing one of the most important ecosystems on the planet – an ecosystem that is a vital economic and environmental resource estimated at $1 trillion, generating food and livelihoods from tourism, fisheries, and medicines. Current predictions estimate that by 2050, we will lose 90% of coral reefs as temperatures rise beyond their tolerance.

We launched the 50 Reefs project today. Developed by The Ocean Agency and the Global Change Institute at The University of Queensland, it is a much-needed global plan to save coral reefs.

Here is a selection of our imagery that capture’s the ironic beauty and impact that climate change is having on the world’s coral reefs. If you are interested in getting involved in 50 Reefs, please contact us through 50Reefs.org