Michael Bloomberg Op-Ed: Both Parties Must Fight Anti-Semitism in Their Ranks 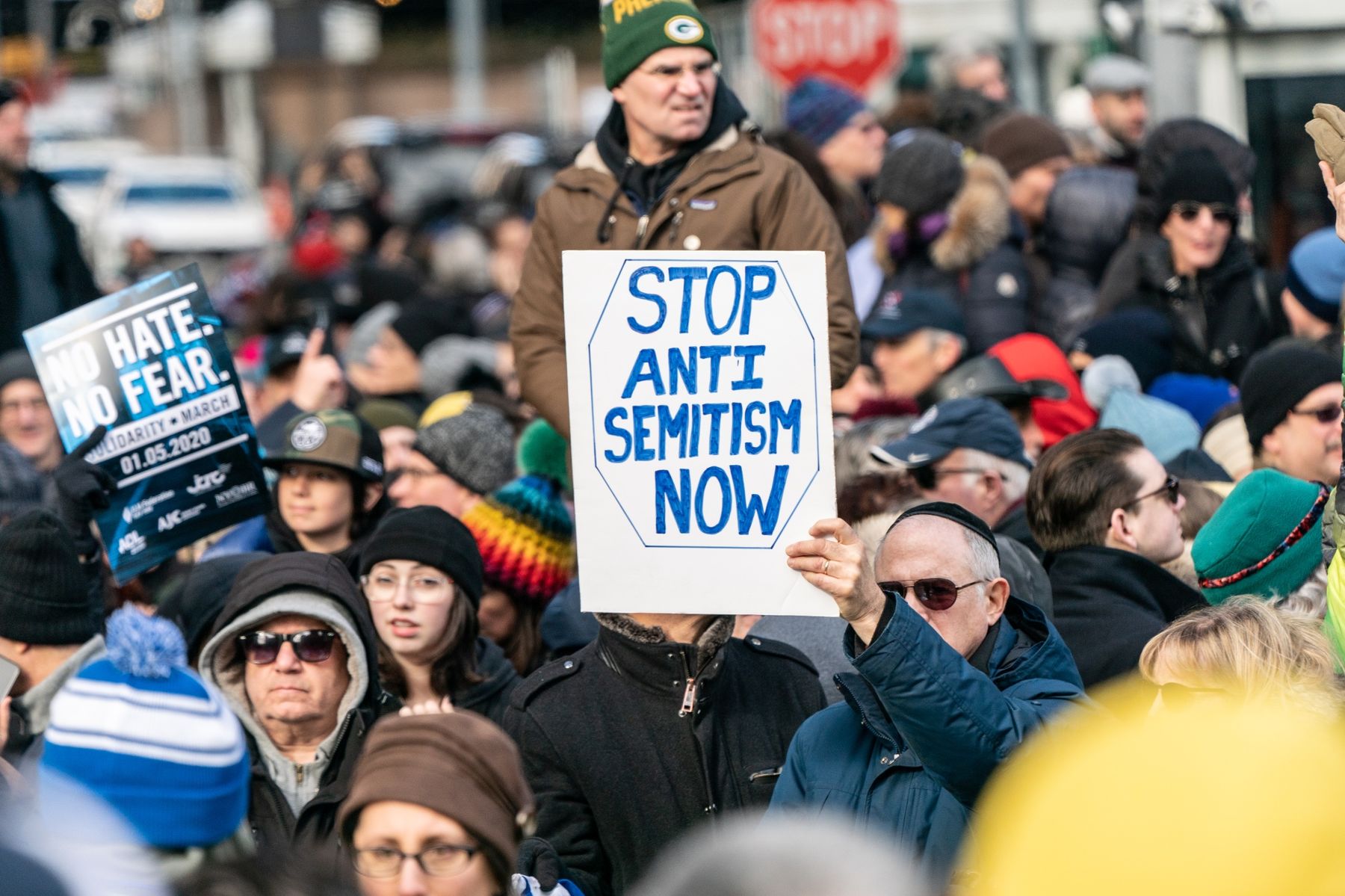 The following is an adaptation of a speech delivered at the UJA-Federation of New York’s Wall Street Dinner on Dec. 6, 2021.

Over the past few years, we have seen a rise in anti-Semitic violence that is deeply unsettling.

Across the country, we have seen Jews harassed, beaten and killed for their faith. We have seen synagogues vandalized, even set on fire. And we have seen Nazis openly marching by torchlight — something many of us never thought we would see, except on old black-and-white newsreels.

Both here at home and around the world, new technologies are making it easier to spread ancient hatreds. As that has happened, inhibitions against anti-Semitism have weakened.

We can see it in the rise of violence, and we can hear it in the vitriol that is spewed on social media, often anonymously — because for every person who openly carries a torch, there are many more who quietly promote hatred. And for every person who shouts, “Jews will not replace us,” there are many more who speak in coded language about Jews controlling the media, finance, government — and the latest crazy conspiracy, Covid vaccines.

When faced with these kinds of attacks, we like to imagine that our community will naturally put aside its differences and stand together in solidarity. Yet history records that the opposite is often the case. The Talmud teaches that the Second Temple was destroyed in part because of baseless hatred — one Jew against another.

Today is the last day of Hanukkah — a holiday that marks a miracle. But it began with a civil conflict among Jews, torn apart by the pressure of living under Greek rule.

Now, there have always been political differences among Jews. But in the past, on core matters of religious freedom and social equality, we have always found ways to come together and unite in common cause, like the old couple who lived through the Holocaust reading the newspaper through the lens of “Is it good or bad for the Jews?”

Today, though, too many people read the news — and scroll through Twitter — asking instead, “Is it good for the Republicans or good for the Democrats?” For them, partisan affiliation has become a religion, and their new tribe is their political identity. The problem is that partisanship can be blinding. And it blinds us to shameful wrongs in our own party that we would be outraged by if the other party committed them.

Unfortunately, that is true even of anti-Semitism.