Michael R. Bloomberg Statement on the Five-Year Anniversary of the Paris Agreement 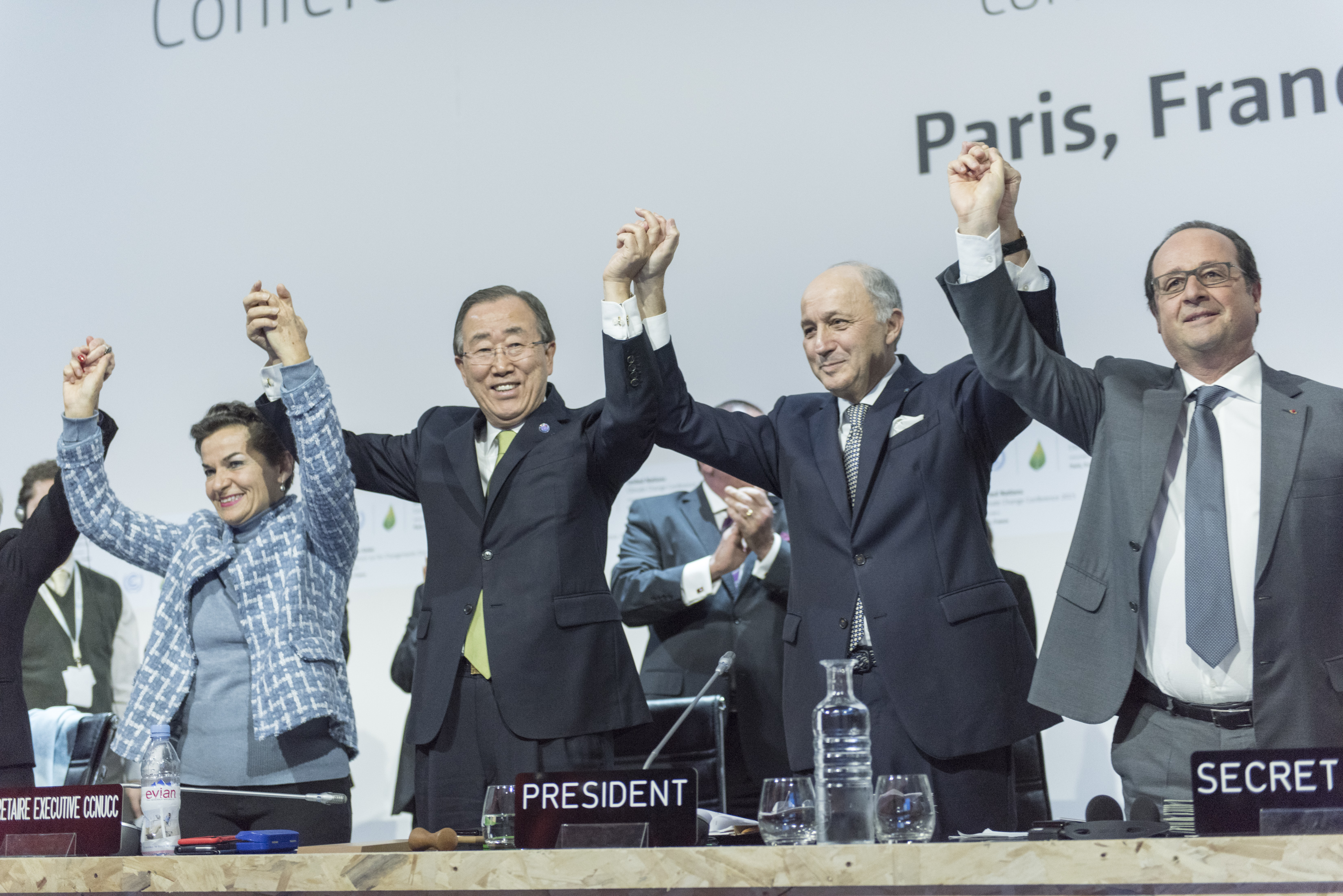 Ahead of the fifth anniversary of the Paris Agreement, Michael R. Bloomberg, founder of Bloomberg Philanthropies and Bloomberg LP, 108th Mayor of New York City, and America’s Pledge co-chair, released the following statement:

“In the five years since the signing of the historic Paris Climate Agreement, we’ve made some encouraging progress in the fight against climate change – including here in the United States, thanks to a strong coalition of cities, states, and businesses who remained committed to keeping us on track despite the Trump Administration’s decision to withdraw. With a new administration entering office in a few weeks, the U.S. is poised to build on that great progress, re-enter the deal, and become a global leader in responding to this crisis once again. Climate change is a serious threat to our health, our economy, and our way of life, and we need every nation – and every city, region, and business – to be doing more, faster.”