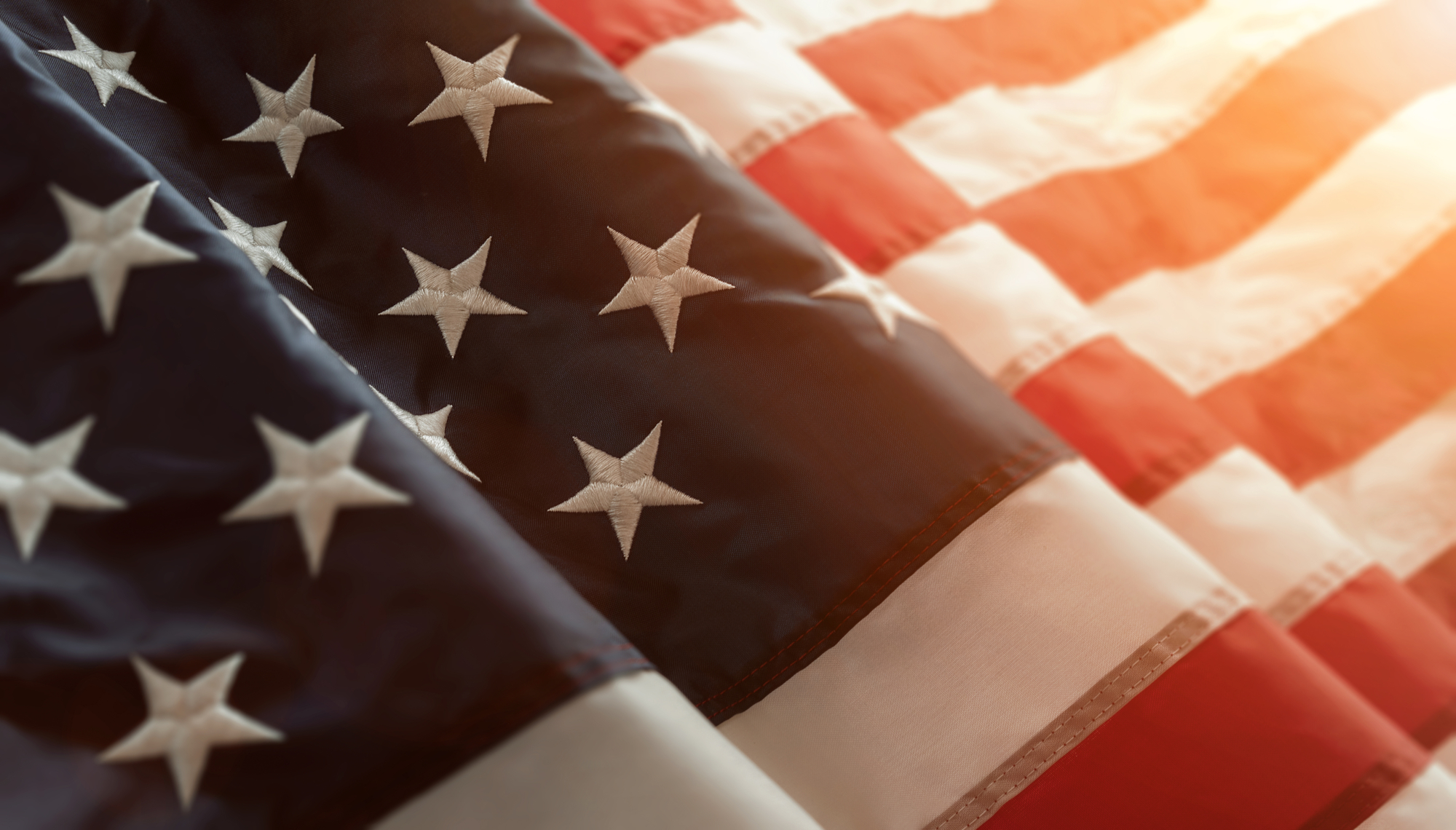 Priorities USA Action is expanding its paid media program in Florida, buying a week of statewide broadcast television, funded by a $5.4 million donation from Mike Bloomberg as part of his recently announced $100 million investment in the Sunshine State to support Joe Biden and defeat Donald Trump.

The ads, which will begin running Friday in all 10 of Florida’s media markets, will be updated versions of ads that Priorities has run in other battleground states, including the ad that the Trump campaign is currently in court suing Priorities and a small Wisconsin TV station over.

With support from Mike Bloomberg, Priorities USA Action will run “Responsibility,” an updated version of “Exponential Threat,” which Donald Trump sued over in an attempt to censor, to reflect the nearly 200,000 American deaths from COVID-19 as a result of Trump’s deliberate campaign of misinformation about the virus and failure to control the spread. Priorities is also running “America First,” an updated version of “First,” emphasizing just how far behind America is in mitigating the spread of the virus compared to every other country on earth. Since “First” was initially released in April, the number of deaths, coronavirus cases, and jobs lost have only gotten worse.

In testing the ads against others, “Responsibility” and “America First” proved to be most effective in driving up support for Biden and away from Trump.

“America First” will run in markets in the Florida Panhandle. “Responsibility” will cover additional media markets throughout the state. Florida is a must-win state for Donald Trump, whose chaotic administration and failed leadership on the pandemic have caused the state to increasingly slip away from him. Priorities is committed to reminding voters, wherever they get their information, of Donald Trump’s inability to meet the moment and keep Floridians safe.

Priorities has already invested $12.5 million in Florida including in digital and television ads in both English and Spanish.

“If Joe Biden wins Florida, he wins the election. Mike Bloomberg’s support means we can continue the important work of connecting with Florida voters to hold Donald Trump accountable for his utter failure in combating the coronavirus,” said Guy Cecil, Chairman of Priorities USA. “Trump lied to the American people and downplayed the virus, and many more people have died or lost their jobs because of it. The stakes have never been higher and we are fortunate to have Mike Bloomberg as a partner and are looking forward to continuing to work together in this fight to elect Joe Biden and move our country forward.”

These ads, supported by Mike Bloomberg, are part of Mike’s $100 million commitment to support Vice President Joe Biden and defeat Donald Trump in Florida. As Election Day nears, Mike’s commitment in Florida will focus on additional TV and radio ads, digital ads, and GOTV, particularly vote by mail mobilization, and with a strategy to reach Black and Latino voters.