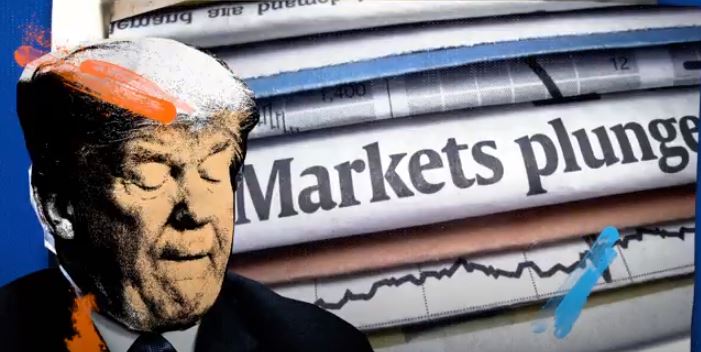 Priorities USA Action and Latino Victory Fund today unveiled a new Spanish-language ad, which will run as part of its ongoing and unprecedented TV ad campaign in Florida and other key battleground states, funded by Mike Bloomberg and seeking to mobilize Hispanic voters across Florida for Joe Biden.

The ad, “Very Strong,” contrasts Donald Trump’s weak and ineffective presidency with Joe Biden’s proven track record of strong, decisive and effective leadership. The ad presents that while Trump likes to pretend to be strong, Americans know he has failed the nation repeatedly — on the coronavirus pandemic, on the economy and on health care. According to the ad, voters are ready to turn the page on Trump’s weak leadership, and Biden has the vision and strength needed to clean up Trump’s mess and build a brighter future for the country.

“Very Strong” will air on cable and broadcast Spanish-language television in Miami. It will also run statewide on social and streaming video platforms in Arizona, Florida, Michigan, Pennsylvania and Wisconsin, specifically targeting Latino voters in both English and Spanish language.

“For all the time Donald Trump spends trying to convince us he’s ‘big’ and ‘strong,’ his presidency has been nothing but one pathetic failure after another,” said Guy Cecil, Chairman of Priorities USA. “Latino voters have paid the price for Trump’s weak and ineffective leadership, and they’re ready for a change. Joe Biden has the strength and vision we need to tackle the tough challenges facing our country and build a brighter future for every American.”

“The first step to reverse the era of hate, failure and divisiveness of the Trump Administration is to elect Joe Biden as the next president of the United States. I thank Mike Bloomberg and Priorities USA for partnering with Latino Victory Fund for this unprecedented, culturally competent and comprehensive campaign reaching millions of Latino voters,” said Luis A. Miranda, Jr., Chairperson of Latino Victory Fund.

“Unlike Donald Trump, Joe Biden won’t have to pretend to be a strong president – he will be one,” said Mike Bloomberg. “We already know what type of man and leader Joe is — and his compassion and experience is exactly what we need in the White House right now. He has what it takes to protect people’s healthcare, rebuild the economy, effectively respond to the pandemic, and bring this country back together.”