Op-Ed: A second decade to fight a silent pandemic 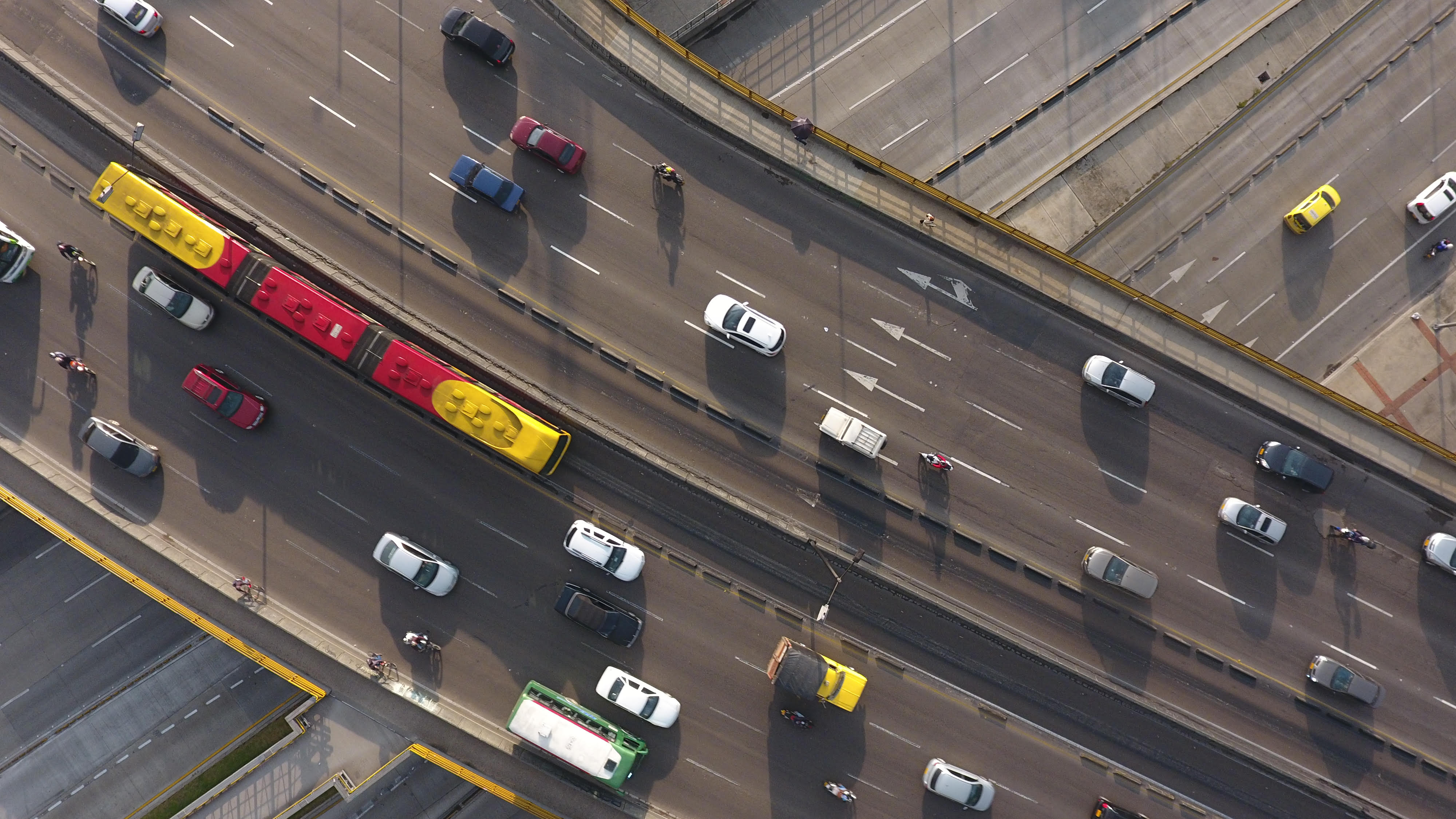 As the world has been battling the deadly COVID-19 virus, another pandemic has continued to leave its own trail of devastation: road crashes. Although we know what the policies and practices are to prevent them, neither governments nor society have done enough to deal with this problem definitively.

Every year 1.3 million people lose their lives in road crashes and tens of millions are injured. The vast majority of victims are in low- and middle-income countries and, tragically, the most affected are young people.

Despite its magnitude, this problem does not receive all the attention it deserves. What is the reason? Traffic crashes are often considered unavoidable. Many think that where there are vehicles it is normal for crashes to occur, but the reality is that incidents on the road are preventable.

In New York, for example, fatalities from road crashes fell by more than 25% during the Bloomberg administration, and in the case of Bogotá there has been 21% reduction between 2014 and 2021 (January-September comparison). Currently the Colombian capital is working to take advantage of that progress and save even more lives.

Fortunately for all, many of the strategies that made the progress of New York and Bogotá possible are low-cost interventions that can be replicated. Among the main actions, the reduction of speed limits stands out. In May 2020, Bogotá established a new limit of 50 km / h for the main corridors, considering that a few dangerous roads are responsible for a disproportionate number of deaths. This is the importance of understanding where the problems lie in order to take assertive and decisive action that saves lives.

These measures achieve better results when combined with good data and enforcement actions around the main risk behaviors. At the same time, it is essential to improve communication strategies through campaigns that help raise awareness about the dangers and consequences of reckless actions on the road.

Smart street design is also important. For years, as the number of vehicles increased, cities took it upon themselves to grant them more and more space. Now, we are dealing with the consequences of these types of decisions: high rates of road mortality and pollution. The challenge now is to adopt actions that make it possible to recover that space. An example is the transformation of streets initially conceived for cars into pedestrian plazas that bring new life to neighborhoods. Another recommendation to achieve greater equity in public space is to promote cycling through exclusive infrastructure for bicycle users. Both strategies have been one of the great initiatives of Bogotá in recent years.

In early 2020, the UN adopted a resolution to reduce road deaths by 50% or more by 2030 within the framework of the Second Decade of Action for Road Safety. While it is an ambitious goal, leaders around the world have answered the call and are committed to achieving it.

Cities have several reasons to act for safer mobility. Life-saving measures in transit also make cities healthier and more equitable. Through the Bloomberg Initiative for Global Road Safety and the Partnership for Healthy Cities, local leaders around the world are helping to spread the word about these and other strategies. The more cities join this work and the faster we act, the more lives we can save, and together we can stop this silent pandemic.

This op-ed originally appeared in El Tiempo on October 28, 2021, click here to read that in Spanish.