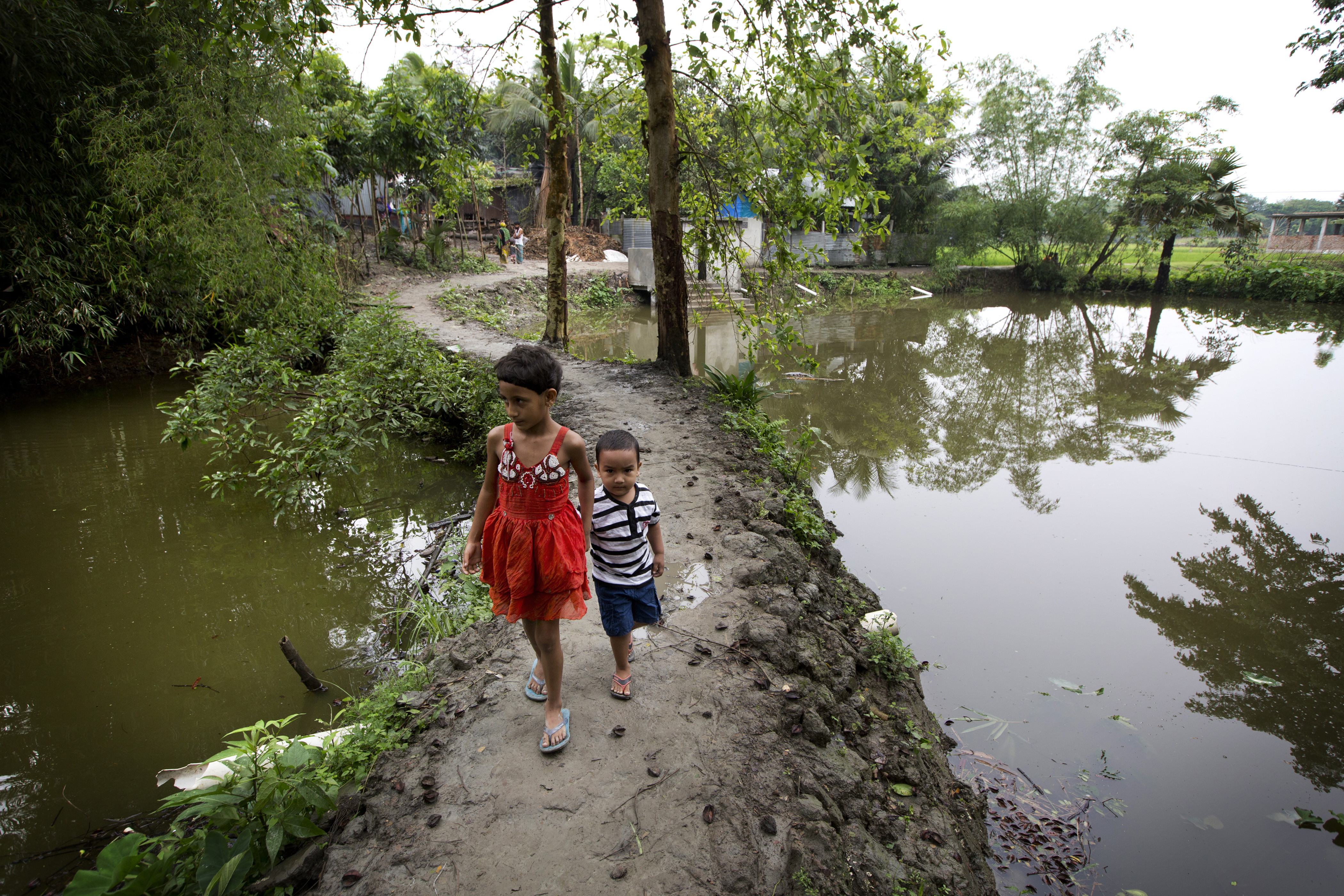 Each year, more than 80,000 children globally die from a danger that gets little public attention and is not taken seriously enough by governments: drowning. Over 2.5 million people worldwide have drowned over the past decade, and the World Health Organization reports that drowning is one of the top ten causes of death for people under 25 in every region of the world. These deaths are especially unacceptable because they can be prevented with relatively simple measures.

The problem is particularly severe in low- and middle-income countries, which account for roughly 90% of all drowning deaths. But even in the United States, some 850 children every year drown in swimming pools, ponds, lakes, rivers, and oceans. With the exception of birth defects, drowning is the leading cause of death among young children in the US.

Until now, the US, like many countries, has never treated this issue like the serious public-health challenge that it is. Thankfully, there are signs that this is beginning to change. A spending bill currently moving through the US Congress would allow the US Centers for Disease Control and Prevention to distribute much-needed drowning-prevention funding to state public-health agencies. It is to be hoped that this legislation will pass.

Meanwhile, the global community took a big step forward in April, when the United Nations General Assembly adopted its first-ever resolution on drowning prevention. This was important, because it recognized drowning as a public-health crisis and created a roadmap that all UN member states can follow in order to save hundreds of thousands of lives per year. The resolution also established an annual World Drowning Prevention Day on July 25 to increase awareness of this critical issue.

Bloomberg Philanthropies has been working for nearly a decade to prevent drowning in low- and middle-income countries. Our efforts have reinforced what works: community daycare for young children and survival swim instruction for those aged 6-15.

In Bangladesh, where 80% of drowning deaths of children under five occur within 20 meters of their homes, it was clear that the underlying cause was lack of supervision. So, in 2012, we began a study to understand the effectiveness of community daycare in preventing drowning among children aged four and under. The results showed an 88% reduction in drowning risk among those children attending daycare.

Following that success, the Bangladeshi government is now considering funding a national drowning-prevention strategy. This will include the continued funding of 2,500 daycare centers, plus the establishment of an additional 5,500 facilities – supporting 200,000 children aged 1-4 – and the provision of survival swim instruction for 360,000 children aged 6-10.

These encouraging results in Bangladesh have led us to expand our work to more countries. In Vietnam, for example, we have partnered with the government to provide survival swim lessons for children aged 6-15. In Sub-Saharan Africa, we are collecting comprehensive data to better understand and prevent drowning deaths – starting in Uganda, where fishing is central to many communities for subsistence and income, and where 80% of drowning deaths in lakeside districts involve young men in boats. We are now working with local partners there to design a program to reduce dramatically – and, we hope, eliminate – such deaths.

I’m also glad to say that the WHO recently released a new technical guideline highlighting the effectiveness of the drowning-prevention strategies we are supporting, including community daycare and survival swim instruction. With luck, this will spur more governments to fund similar programs in their countries.

Drowning is a global epidemic. And while the root causes may differ along geographic and demographic lines, the deaths are all preventable, because the necessary solutions are relatively simple and straightforward. All that it takes is the political will to implement them.