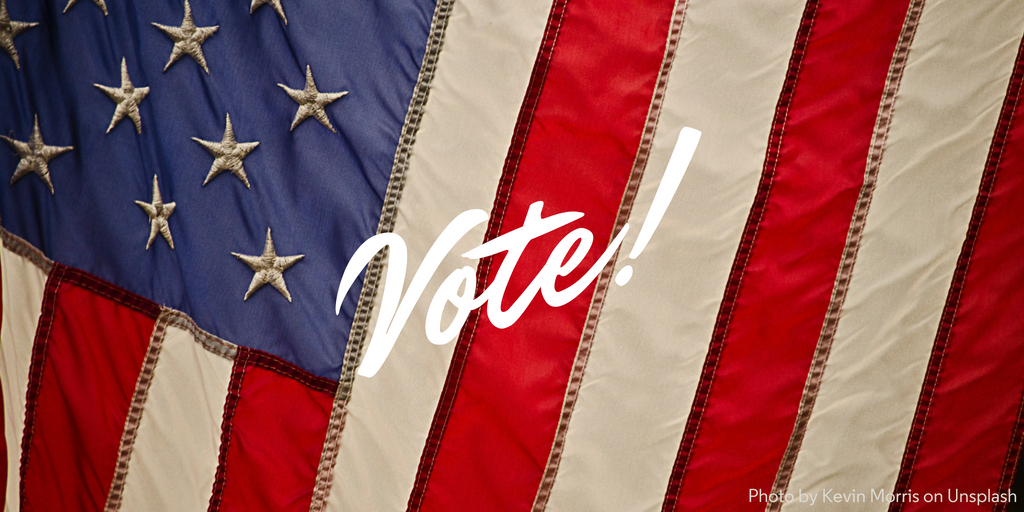 Both the radio and TV ads will run in the Miami, Orlando and Tampa media markets — part of a culturally competent multi-channel media strategy to reach Hispanic voters in Florida — with a focus on outlets that reach the largest Hispanic audiences in the state. The ads will make the case against Donald Trump’s reckless and dangerous administration that affects Hispanics at disproportionate rates.

Additionally, Priorities USA Action will be investing another $2 million into its digital program targeting Hispanic voters in Florida via a contribution from Mike Bloomberg.

Priorities has already spent nearly $20 million in Florida, having identified it as one of the key states most likely to represent the 270th electoral vote. Priorities has been running a Hispanic-focused digital ads program in the state since November 2019. This spending includes an ongoing partnership with Latino Victory Fund on Spanish language radio in Orlando and Tampa.

“Joe Biden’s path to victory runs through Florida. With Mike Bloomberg’s continued support, Priorities is able to do the important work of reaching Florida’s Hispanic community — a key constituency in Joe Biden’s winning coalition,” said Guy Cecil, Chairman of Priorities USA. “The Hispanic community has been disproportionately harmed by Donald Trump’s failed leadership. Now, it is almost assured that Trump will rush a Supreme Court justice onto the bench, weeks before Election Day, who will vote to repeal the Affordable Care Act, threatening the health care coverage of millions in the Hispanic community.”

“Florida is home to one of the largest Hispanic communities in the nation and it is our duty to talk to our Spanish-speaking neighbors about Donald Trump’s reckless, ineffective administration, which have brought mourning to countless families because of COVID 19,” said Luis A. Miranda Jr., Chairperson of the Latino Victory Fund. “Thanks to Mike Bloomberg’s investment and our partnership with Priorities USA, we will be able to continue our work of bringing the truth to the Hispanic community – who will decide the outcome of this election.”

“President Trump has fueled division in our country including through his relentless attacks on the Hispanic community. But, this November, Hispanic voters will play a critical role in the election,” said Mike Bloomberg. “I’m supporting Latino Victory Fund and Priorities USA Action to persuade and mobilize as many voters as possible and make sure that Hispanic voices are heard — and their votes counted.”