Statement of Michael R. Bloomberg on the Passing of Mayor David Dinkins 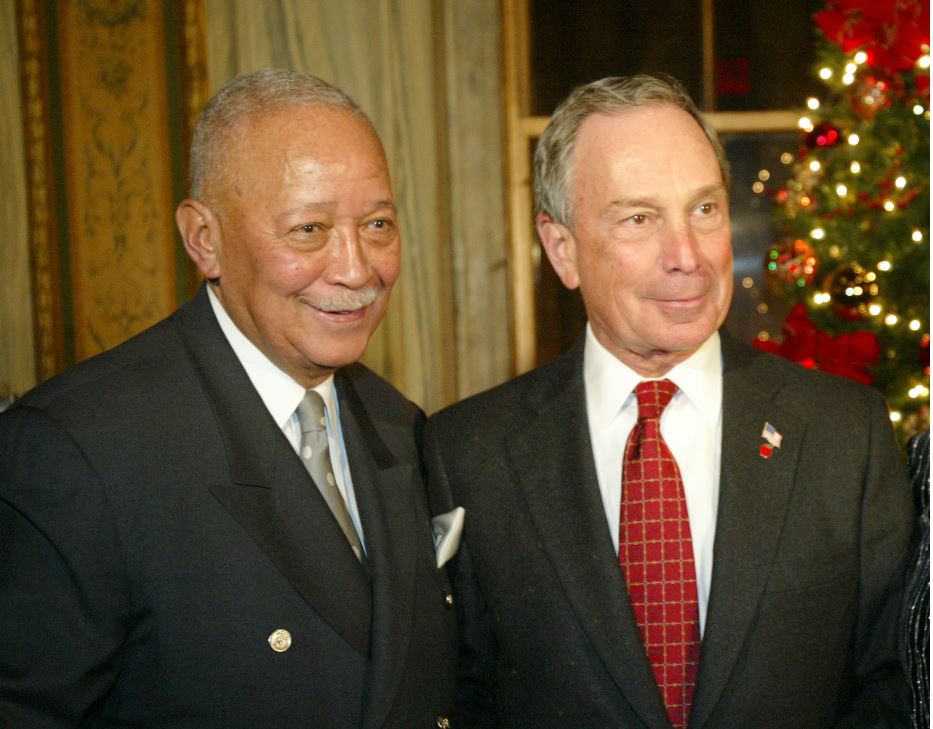 David Dinkins’s groundbreaking mayoral victory in 1989 helped New York City turn an important corner in racial equality. He entered City Hall at a difficult time in New York’s history, and he helped set the city on a course for success – and a reduction in crime – that no one at the time imagined possible. He was always generous to me during my time in office, for which I was grateful — and I took every opportunity to remind people that mayors after him stood on his shoulders and built on his legacy. Today, while others may remember his distinguished and courtly demeanor, I will always remember a man, a Marine, a mayor and a friend who was deeply proud of his service to his city and country – and rightly so.