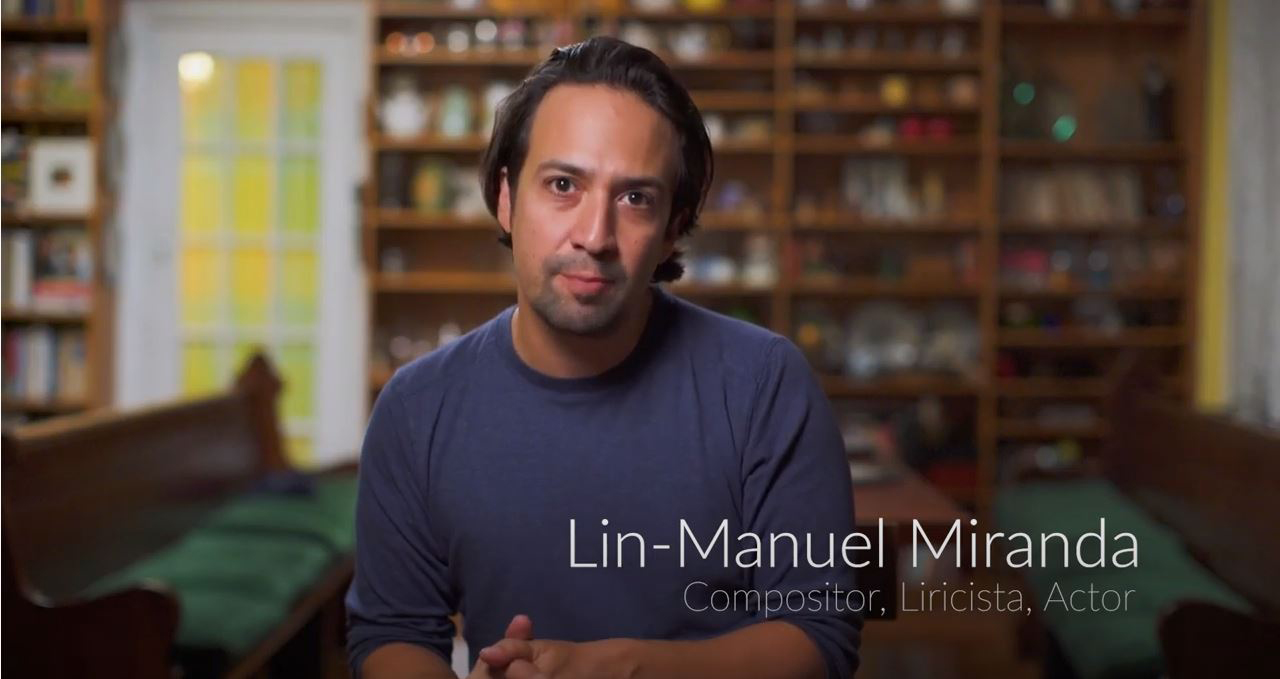 Initiative is part of unprecedented outreach campaign through Election Day, focused on Latino voters in Florida

This effort is funded by a new $500,000 contribution from Mike Bloomberg as part of his commitment to spend $100 million to support Joe Biden and defeat Donald Trump in Florida, ahead of the 2020 election.

The first ad, titled “Vote Joe,” highlights Joe Biden’s work to secure access to affordable and quality healthcare for millions of Latinos through the creation of Obamacare, as well as the former Vice President’s legacy in restoring the nation after the 2009 recession and his commitment to work on behalf of Puerto Rico, still healing from a catastrophic hurricane, still-ongoing earthquakes and a fiscal crisis. The TV ad, beginning today, will air in Spanish-language in Tampa and Orlando Markets. The upcoming radio ads will air in Spanish and English languages.

“We need to vote for Joe Biden as President so he can help unify the country, take our small businesses forward and respect and help the Puerto Ricans on the island,” says Lin-Manuel Miranda in the ad.

The creator of Broadway’s HAMILTON and “In The Heights,” among other award-winning projects, Lin-Manuel Miranda has been actively engaged in supporting Democrats and this new ad campaign is aimed at helping get out the Latino vote, with a particular focus on the Puerto Rican communities in Orlando and Tampa, FL.

United for Progress PAC’s ad campaign will run on both radio and TV through Election Day in the Orlando and Tampa markets. United for Progress PAC is a progressive Latino PAC in Florida focused on engaging voters in Puerto Rican and Latino communities to ensure that they vote in record numbers and elect candidates who have Latino affairs at heart.

“This election is the most important of our lifetime,” said Lin-Manuel Miranda. “I thank Mike Bloomberg and United for Progress PAC, for leading this campaign and ensuring that Latino voters in these key markets are spoken to directly, in the language they feel most comfortable with – English and Spanish, and with messaging that speaks to truth and heart. Voting for Joe Biden and electing him as the next President of the United States on November 3rd is the only way to stop Trump’s four-year tenure of division and hatred against our communities.”

Mike Bloomberg said, “Lin-Manuel Miranda is one of this country’s most talented storytellers – and we’re fortunate that he’s used that gift to tell the American story and the essential role that our diversity has played in shaping it. I’m glad to support United for Progress PAC, and join Lin-Manuel in urging Floridians to vote for two people who are committed to building a country where everyone, including members of the Puerto Rican community, are treated equally: Joe Biden and Kamala Harris.”

“United for Progress is honored to have the support of Mike Bloomberg. For the last two cycles, our PAC has focused on local and state elections and building the bench in Central Florida. While we’ve made our mark locally and will continue to do so, we are so excited and thankful for the opportunity to make an impact nationally. With a little over 3 weeks until election day, we’ll be working overtime to ensure our people turn out at the polls for Joe Biden and we look forward to working with Lin Manuel Miranda and the Bloomberg team to make that happen,” said Marcos Vilar, Chairman and Treasurer of United for Progress PAC.

Mike Bloomberg has committed $100 million in Florida to support Vice President Joe Biden in defeating Donald Trump through Independence USA as well as with other Democratic groups.

The TV ad is available to view here.

ABOUT UNITED FOR PROGRESS PAC:
United for Progress recruits and endorses candidates, informs voters about issues and elections, up and down the ballot and increases voter turnout. By supporting candidates to win public office, UFP is moving forward on its primary goal of building community-based political power and influence in the growing Puerto Rican and Latino constituencies in Florida. For more information, visit: www.unitedforprogress.us.