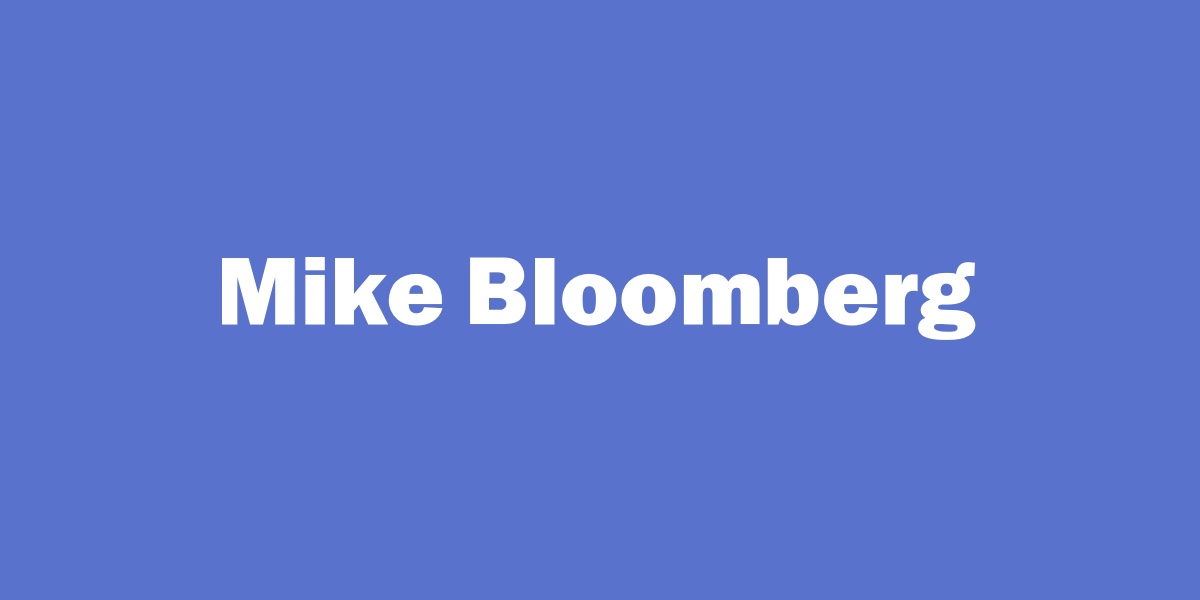 Bloomberg made the decision to focus his final election spending on Florida last week, after news reports that Trump had considered spending as much as $100 million of his own money in the final weeks of the campaign, Bloomberg’s advisers said. Presented with several options on how to make good on an earlier promise to help elect Biden, Bloomberg decided that a narrow focus on Florida was the best use of his money.

The president’s campaign has long treated the state, which Trump now calls home, as a top priority, and his advisers remain confident in his chances given strong turnout in 2016 and 2018 that gave Republicans narrow winning margins in statewide contests.

“Voting starts on Sept. 24 in Florida so the need to inject real capital in that state quickly is an urgent need,” said Bloomberg adviser Kevin Sheekey. “Mike believes that by investing in Florida it will allow campaign resources and other Democratic resources to be used in other states, in particular the state of Pennsylvania.”