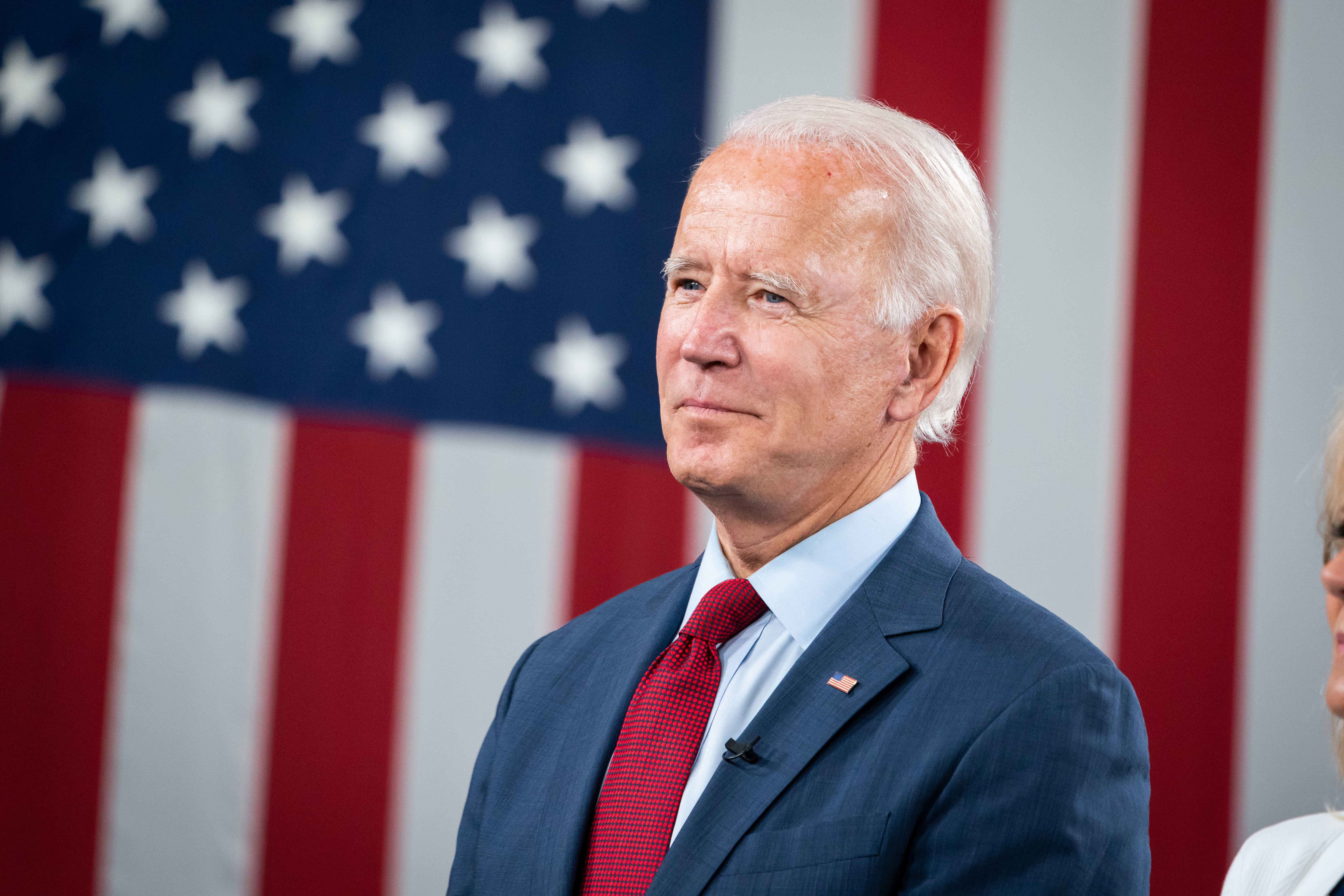 New Spot “Economy” Will Air Across All Markets in Florida

At a time when our country faces an unprecedented economic crisis, this new ad, “Economy,” makes a powerful case to voters in Florida that Vice President Joe Biden is the strongest choice to get the economy back on track, and that he will fight for the middle class because he comes from the middle class.

“Joe Biden was raised a middle-class kid, his dad struggled to support the family,” the ad says. “As President, Biden will help us get ahead. A tax cut for the middle class – more money in our pockets. Tax credits to help small businesses get back on their feet… A president to rebuild our economy. A president for the Middle Class”

“Joe Biden knows what it takes to lead an economic recovery – he’s done it before, and he’ll do it again,” said Mike Bloomberg. “We’re going to make sure that every voter in the state of Florida knows that a Biden administration won’t just rebuild the middle class, they’ll build it back better.”

This is part of Mike Bloomberg’s commitment to spend $100 million in Florida to support Vice President Joe Biden in defeating Donald Trump through Independence USA as well as other Democratic groups. Independence USA PAC’s ads, beginning today, will run daily statewide through Election Day across all ten Florida media markets and are geared towards both persuasion and mobilization in support of Vice President Joe Biden in defeating Donald Trump. This week, Mike Bloomberg also announced an initial ground game investment to get out the vote in communities across Florida.