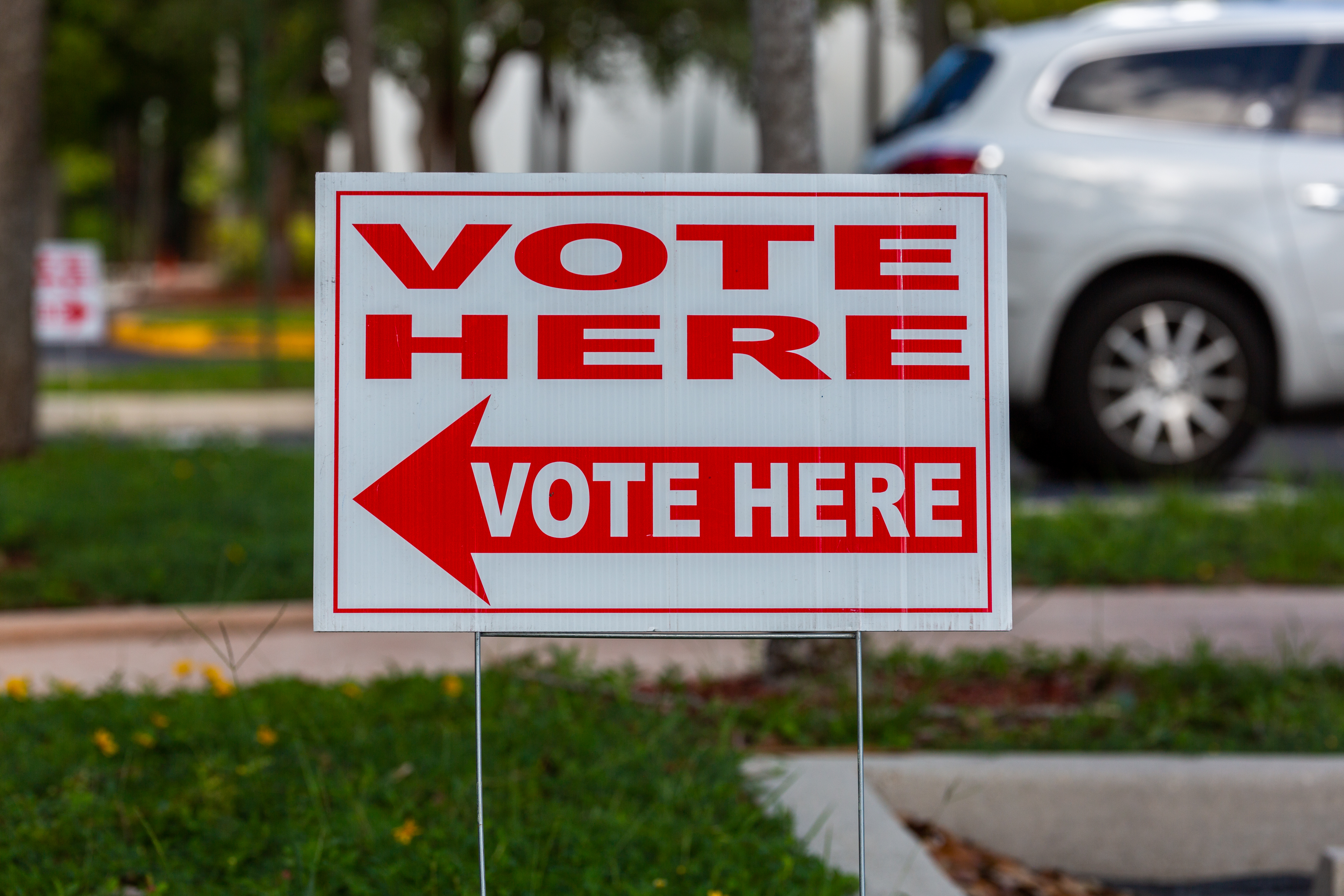 Initial Funding Will Support On-the-Ground Efforts by For Our Future, Somos PAC, and BlackPAC, with Additional Funding to be Announced

These donations allow each group to reach more voters from now through Election Day on November 3rd, as well as build long-term community organizations that register voters and engage and train community leaders. The groups will focus on the following:

“The COVID-19 pandemic has upended this election season and changed the way campaigns are run in many ways – but one thing that remains unchanged is the importance of a strong ground game in engaging voters, informing them of what’s at stake in this election, and ensuring they know how to make their voices heard at the ballot box. And that’s especially true of Florida, where mail-in ballots have already been sent out and early voting begins in just three weeks,” said Mike Bloomberg. “Floridians have the power to single-handedly deliver a decisive blow to Donald Trump’s reelection chances and get this country back on track. That’s why we’re investing in a ground strategy in Florida and supporting Democratic groups in their efforts to turn out the vote for Joe Biden and Kamala Harris.”

“Floridians have the power to decide who leads our country next,” said For Our Future CEO Justin Myers. He continued, “Thanks to Mike Bloomberg’s critical investment, For Our Future and our progressive partners can expand our non-stop organizing to ensure our communities get their say in this election to take back our country from Trump.”

“We know that in this election every single vote will matter. BlackPAC is committed to reaching Black voters through every means possible — on social platforms, on radio and television, and most importantly in their neighborhoods,” said Adrianne Shropshire, Executive Director of BlackPAC. “We’re excited to partner with Mike Bloomberg in Florida on our efforts to reach Black voters where they live. Delivering the information that our community needs to their homes ensures that voters not only have the tools they need to cast their ballots but trusted messengers to clarify exactly why our community needs Joe Biden and Kamala Harris in the White House.”

“The stakes in this election are clear – this administration has terrorized our families, stood by while hundreds of thousands of Americans have died in a pandemic, allowed our jobs to disappear all while caging children and attacking every system intended to help and serve Latinos. We’re going to talk to hundreds of thousands of Latino voters across Florida – ensuring they have the information they need to cast their ballot safely. I’m proud to stand with Vice President Biden and Senator Harris in their campaign to bring sanity back to the White House, continue to protect and expand healthcare, fix our broken immigration system including a roadmap to citizenship and protections for our Dreamers and address the gender and racial inequities in our economy,” said Melissa Morales, President of Somos PAC. “Mayor Bloomberg’s investment in my organization will allow us to continue to scale our work in the final 37 days of this critical election cycle. He joins thousands of other contributors to SomosPAC – large and small – who believe in our mission – to engage, activate, and earn the support of Latino voters across the country.”

Five million Floridians have begun receiving ballots and will soon make their voices heard through mail-in and early voting. Given the importance of mail-in ballots this year, and that Florida typically counts its mail-in ballots ahead of Election Day, the state and its 29 electoral college votes are a key battleground state for winning the presidential election. A strong ground presence is critical to turning out voters on Election Day and in returning their ballots early in support of Joe Biden and Kamala Harris.

Today’s announcement is part of Mike Bloomberg’s $100 million commitment to support Vice President Biden in defeating Donald Trump in Florida, through his own Independence USA PAC and other Democratic groups. This includes a $40 million statewide TV ad buy to run daily through the election, $5.4 million in TV advertising with Priorities USA PAC, and $8 million in TV, radio and digital advertising in partnership with Priorities USA Action and Latino Victory Fund in both Spanish and English. This is in addition to Mike’s support for Democrats up and down the ballot and voter registration and protection efforts this cycle, including an $18 million campaign transfer of funds to the DNC, $5 million to Stacey Abrams’ Fair Fight 2020, $500,000 to Voto Latino, $2 million to Collective Future, $2 million to Swing Left, and a commitment of $60 million to protect and strengthen the House via Independence USA PAC and House Majority PAC.

ABOUT FOR OUR FUTURE PAC
Founded in 2016, For Our Future runs the largest, permanent progressive field program across seven states: FL, MI, NV, OH, PA, VA, and WI. Along with community partners, the group organizes all-year-long around issues, legislation, and campaigns to win elections and help build the lasting power needed to improve people’s lives.

ABOUT BLACKPAC
BlackPAC is an independent, Black-led organization that uses the power of year-round political engagement and elections to change our economic, justice, and political systems. Since its founding in 2016, BlackPAC has helped galvanize Black voters to the polls to elect Governors, Lt. Governors, Attorneys General, US Senators, and State Legislators. We are committed to long-term, sustained engagement with Black voters by building lasting political infrastructure. Read more about BlackPAC’s impact here: https://blackpac.com/impact/.

ABOUT SOMOS PAC
Somos PAC is a Latino led, Latino-focused organization aimed at providing concrete tools and data driven programs including field, communications strategies, messaging, training, and mobilization of Latino Voters. Somos engages directly with Latino voters in critical battleground states to turn them out for elections in support of progressive candidates and causes. Our mission is simple: to increase voter participation in Latino communities in order to elect leaders that will positively shape the policies and issues that impact our lives. Read more about our vision and mission here: www.somospac.org.